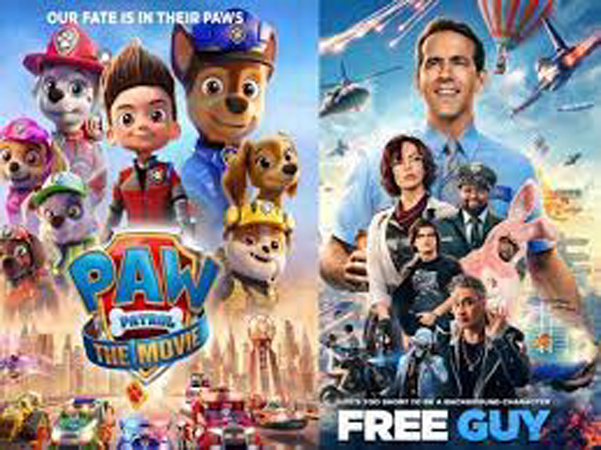 Need proof that moviegoing is far from returning to normal? Look no further than this weekend’s domestic box office charts. Case in point: An animated movie based on the kids TV show “PAW Patrol” left Hugh Jackman’s romance drama “Reminiscence” in the dust in North America, with the heroic pups of Adventure City collecting six times more than a film toplined by one of the most charismatic actors in Hollywood in their respective debuts. That’s the unpredictable reality of the movie theater business as the delta variant continues to depress ticket sales across the globe. Neither “PAW Patrol” nor “Reminiscence” were able to best “Free Guy,” which remained victorious for the second weekend straight. After debuting last weekend to a leading $28.4 million, the Disney and 20th Century’s sci-fi action comedy declined a mere 34% in its second weekend. The film, starring Ryan Reynolds, added another $18.8 million between Friday and Sunday, marking an impressive hold with or without a pandemic. Many summer offerings, including Paramount’s “PAW Patrol” and Warner Bros.’ “Reminiscence,” were made available on streaming platforms on the same day as their theatrical debuts. “PAW Patrol” landed simultaneously on Paramount Plus, while “Reminiscence” premiered concurrently on HBO Max. Alternatively “Free Guy,” which had the best second-weekend hold of any nationwide release this summer, is available exclusively in theaters. In a closer-than-expected second place, “PAW Patrol” earned $13 million from 3,184 North American theaters. That’s not a bad result for a kids movie, especially considering children under the age of 12 are currently unable to get vaccinated, making it less appealing for parents to take the whole family to the movies. Among opening weekend ticket buyers, 41% were parents and 47% were kids. 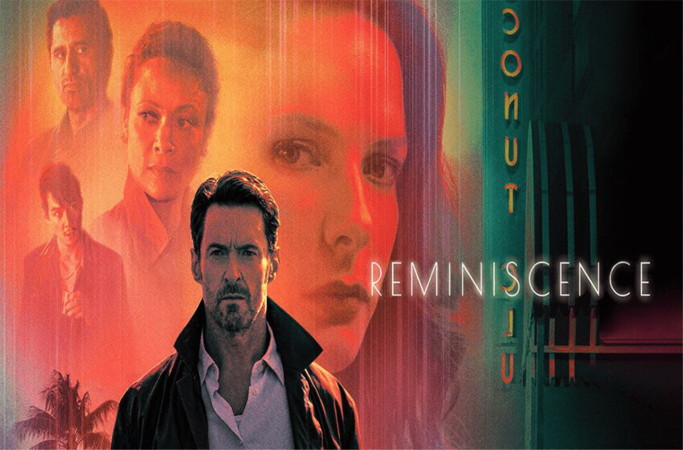 “PAW Patrol,” centering on a young boy named Ryder and a heroic group of pups who save Adventure City from the evil Mayor Humdinger, was surprisingly well received by youngsters, parents and, yes, even critics. Variety’s Courtney Howard called the film a “gripping, inspiring animated thriller.” “This is a good opening for a TV-based family animation release,” says David A. Gross, who runs consulting firm Franchise Entertainment Research. “These movies are not in the league with the Disney, Pixar, DreamWorks, Illumination juggernauts, but they cost less, make money and occasionally break out ? la ‘Alvin and the Chipmunks,’ ‘Mr. Peabody & Sherman,’ and ‘Scooby-Doo.'” Meanwhile, the Jackman-led “Reminiscence” was barely able to crack the top 10 in its opening weekend. The film, playing in 3,265 North American locations, managed to scrape together $2 million, which is a terrible result given its $68 million production budget. However, the movie’s underperformance isn’t exactly surprising. “Reminiscence,” which garnered mixed reviews, targets older audiences, a demographic that’s been more reluctant to return to movie theaters.