Instead of statements about Afghanistan, India should focus on internal issues, says Hekmatyar 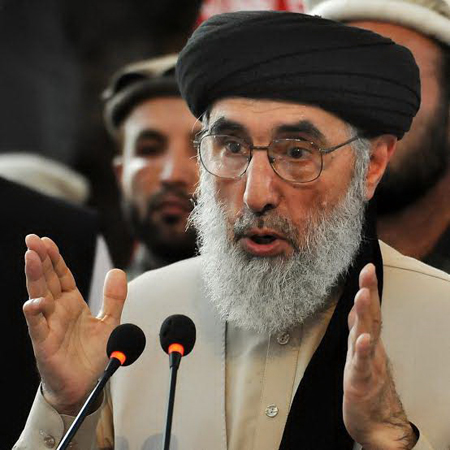 Former prime minister of Afghanistan and Chief of Hizb-e-Islami Engineer Gulbuddin Hekmatyar while appreciating Pakistan’s efforts for the peaceful settlement of the Afghan conflict on Sunday said that India should also play positive role for peace in Afghanistan.

New Delhi should focus on its internal issues instead of issuing statements regarding the future of Afghanistan, Hikmatyar said while talking to Pakistani media in Kabul.

The former Prime Minister of Afghanistan said the Indian government should not fight Kashmir war from Afghan soil. New Delhi should respect sovereignty of Afghanistan, he added. Hekmatyar was appreciative of the efforts of Prime Minister Imran Khan as well for his stance on a peaceful and negotiated settlement of Afghan issue.

He expressed the belief that formal talks amongst the Afghan groups to form an inclusive government would start after the complete withdrawal of foreign forces from Afghanistan in next few days. Hekmatyar hoped that soon there would be a government in Kabul, which would be acceptable to the Afghan people and the international community.

He said there was a realization among all stakeholders that Afghan political leaders and the Taliban should formally sit on the dialogue table to form the new government in Afghanistan.

He said that informal interactions were taking place and soon these contacts would convert into formal talks.

Gulbuddin Hekmatyar said the Taliban, in their internal meetings, have been saying that they did not want to impose an Islamic emirate of their own choice and would prefer to establish a dispensation in consultation with all the stakeholders.

They discussed ongoing talks between the Taliban and political groups for the formation of a new government in Afghanistan. 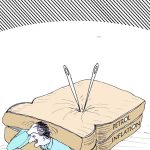 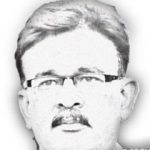