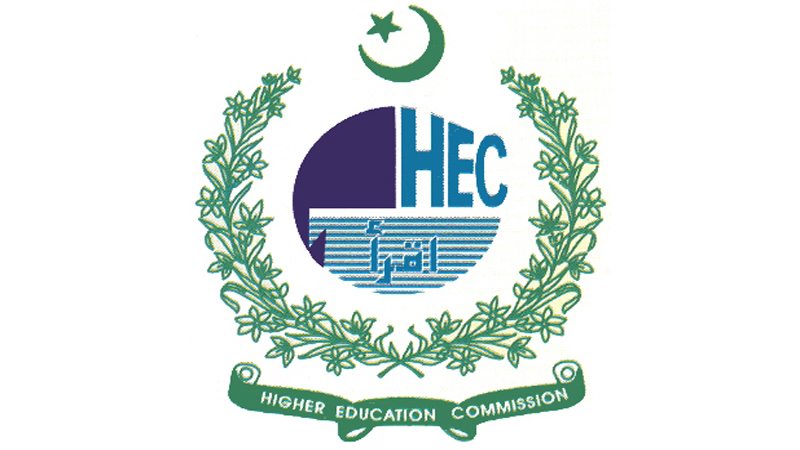 In an example of disregarding the courts’ directives, the Higher Education Commission (HEC) has made many promotions of its staffers in direct violation of court orders, Daily Times has learnt reliably.

According to the available documents, after his removal under a presidential ordinance former HEC chairperson Dr Tariq Banuri approached Sindh High Court (SHC) with a plea to suspend his removal. Later, the SHC restrained any new appointment or promotion at the HEC including its chairperson.

The SHC under suit No. 774/2021 directed “till the next date of hearing the post of HEC chairperson shall be kept vacant by the defendants.” It added that all other kinds of appointments or promotions will also be held till the final verdict of this court.

However, the HEC blatantly promoted almost over dozen of its senior officials to the next grades, without considering the aforementioned court’s orders.

As per the document, the HEC’s commission appointed Dr Shaista Sohail as executive director (ED) for a three-month contractual term or till the appointment of a regular ED. The commission is an 18-member governing body for making all kinds of decisions, while the ED is the principal accounting officer as per the HEC act, who is the second most important office-bearer after the chairperson.

Dr Shaista Sohail was a civil servant of the Pakistan Administrative Service (PAS) group and joined HEC as ED on a deputation basis in October 2020.

A selection board of HEC in its recent meeting, which as per law can’t be held yet, promoted Muhammad Raza Chohan from the post of director general (BPS-20) to advisor (BPS-21).

As many as three directors (BPS-19) were promoted to DGs-including Muhammad Faisal Butt, Dr Amjad Hussain and Ghulam Nabi.

The document reads as all promotions would be effected from August 5, 2021, with certain terms and conditions as they will be placed under probation period for one year. And if the working performance of any of them is found unsatisfactory, such officer would be reverted to substantive respective grade. Besides this, their pay will be fixed as per prescribed rules.

Moreover, the HEC also placed junior officers against senior positions, which were against its recruitment rules and seem an apparent move of nepotism and favouritism. The HEC runs three regional centres in the country that are Karachi, Lahore and Peshawar. As per rules, a director is in-charge of each centre. The authorities, in violation of this criterion, appointed junior officers against the post of regional in-charge, instead of an officer with a cadre of director.

Not only this, but the regional centre Peshawar also provided a junior officer to run its official affairs in violation of set criteria, as the DD Shafi Ullah was replaced with director Asif Hussain as regional in-charge of this centre.

The HEC in a written statement said Dr Atta has legal authority to intervene in official affairs of authority. “Dr Atta has been appointed as a regular member of the commission by the controlling authority. Hence, he can advise if he so desires,” the statement said.

Despite repeated calls and messages on her mobile phone, ED Shaista Sohail did not respond.

Spokesperson Aayesha Ikram confirmed the promotions, saying that they were made under HEC Recruitment Rules, 2009. She, however, rejected that the said court orders have implication in such promotions. “The court order refers (only) to a permanent chairman’s appointment that not has been appointed to date,” she maintained.

When asked about the appointment of ED which contradicts the court orders, the spokesperson claimed that under the HEC Act and rules, the commission is the competent authority.