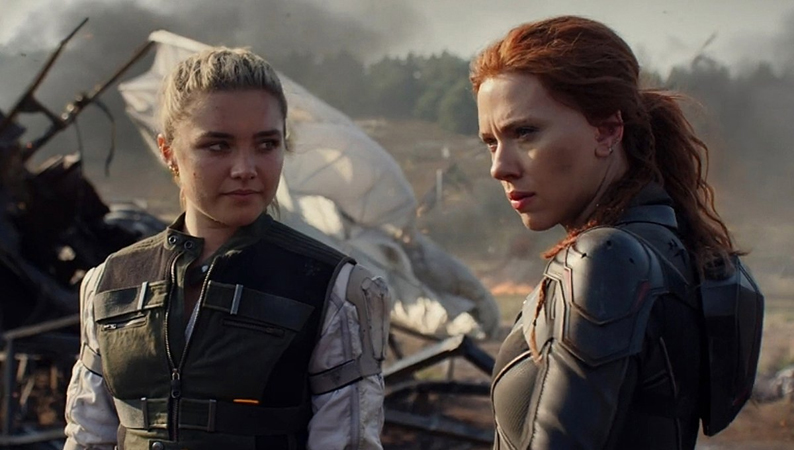 Disney has reportedly filed a motion seeking out-of-court arbitration after actor Scarlett Johansson accused the company of breach of contract due to Black Widow’s hybrid release.

The star of the Marvel superhero film sued the Walt Disney Co last month, alleging that the company breached her contract when it offered the film on streaming at the same time it played in theatres, costing the actor tens of millions of dollars. Addressing the move by the media giant, Johansson’s attorney John Berlinski said in a statement to Variety, “After initially responding to this litigation with a misogynistic attack against Scarlett Johansson, Disney is now, predictably, trying to hide its misconduct in a confidential arbitration.” He added, “Why is Disney so afraid of litigating this case in public? Because it knows that Marvel’s promises to give Black Widow a typical theatrical release ‘like its other films’ had everything to do with guaranteeing that Disney wouldn’t cannibalize box office receipts in order to boost Disney Plus subscriptions. Yet that is exactly what happened – and we look forward to presenting the overwhelming evidence that proves it.”

Johansson’s complaint, filed in Los Angeles Superior Court, argued that the dual release strategy of Black Widow had reduced her compensation, which was based partly on box office receipts from what was supposed to be an exclusive run in cinemas. Black Widow debuted on July 9 in theatres and for a $30 charge on the Disney+ streaming service. Disney has been testing the hybrid pattern for some films during the coronavirus pandemic as the company tried to boost its streaming service while many movie theatres around the world were closed. Johansson’s lawsuit, filed in Los Angeles Superior Court, claims that Disney wanted to steer audiences toward Disney Plus, “where it could keep the revenues for itself while simultaneously growing the Disney Plus subscriber base, a proven way to boost Disney’s stock price.”