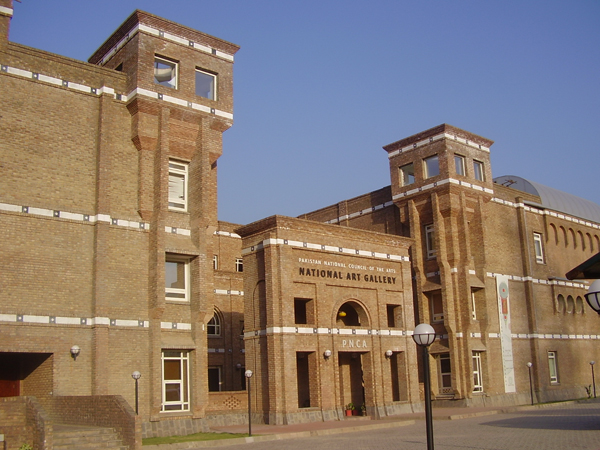 Pakistan National Council of the Arts (PNCA) second online one-year certificate programme in film production is in full swing aiming to innovate the approach of students and sharpen their skills as filmmakers.

According to the announcement issued here, the program is focused on film production with a full understanding of film making.

The curriculum is a mix of intellectual understanding and practical experience of working in a professional environment. A group of eighteen students from all over the country have been selected for the course with background in film making.

The course entails two semesters and will conclude in April next year. PNCA’s Film Division has engaged national and international faculty to give an in-depth understanding of film making. Peter Bussian, a cinematographer from the USA will teach cinematography, Lisa Lucas from USA will teach scriptwriting and Andreas Schallenberg from Germany will teach post-production.

Sarmad Khoosat, an award-winning actor, Director, and Producer will be mentoring the students as a lead instructor in Direction Course as well as their final projects, and Aijaz Gul, will be teaching foundations of filmmaking to the students. Several known personalities of the film industry will also be engaged for guest lectures to better understand cinema and its relation to culture, history, technology, and aesthetics.

An official from PNCA’s film division said that “Earlier the first course was launched in October 2020, successfully completed in June this year. This initiative received high appreciation from all quarters, giving us the confidence to offer the course again”.

The course aims to create an environment for young and aspiring filmmakers to groom their skills. This is just an effort to provide a stream of young blood in our film industry.