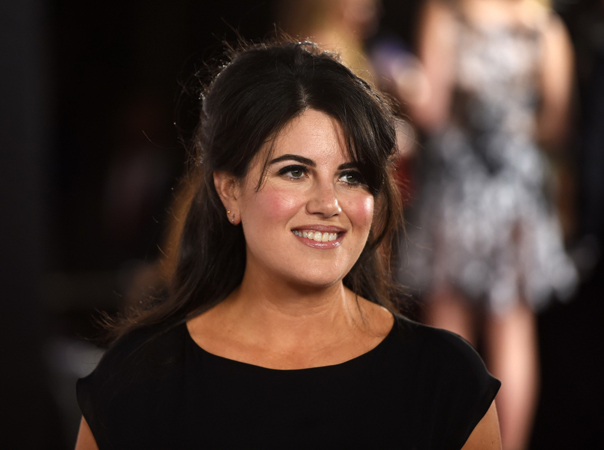 Impeachment: American Crime Story is based on the Clinton-Lewinsky scandal, in which the then US president Bill Clinton was found to have a sexual relationship with White House intern Monica Lewinsky. Clinton was impeached for lying under oath but later acquitted.

The trailer revolves around Linda Tripp, who outed the scandal by surreptitiously recording Lewinsky’s phone calls with Clinton. Sarah Paulson looks nearly unrecognisable in the role of Tripp.

The trailer gives an idea as to how the series will deal with the scandal that had huge repercussions in American politics and was the biggest news story in the world for weeks.

Previous seasons of American Crime Story have succeeded in dramatising and finding interesting aspects in what would frankly otherwise be dry proceedings. It appears the third season has the same goal.

Impeachment: American Crime Story is all set to premiere on September 7.