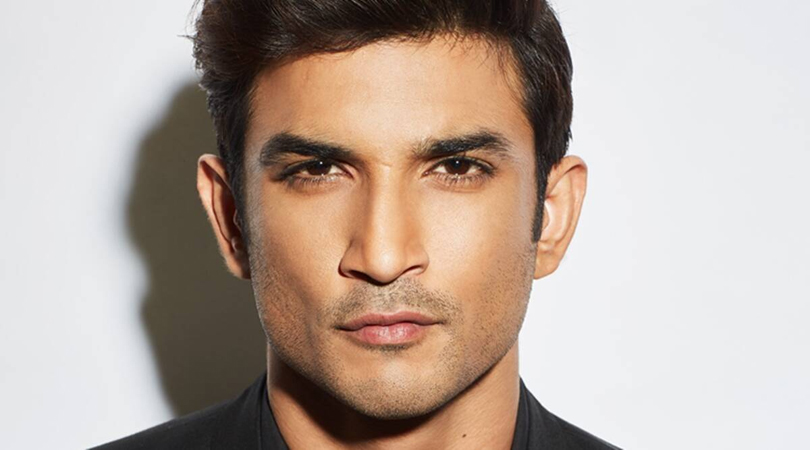 An anonymous user has taken to the actor’s Facebook profile and updated his profile picture.

The change was made on Wednesday at 6:30am and has raised many questions on who is controlling his account after his death. Many fans have called this incident weird and strange considering that he passed away last year.

While some fans were disturbed by the new post and called it fishy and a play on their emotions, others had resorted to wishful thinking and hoped that Sushant had returned to access his account.

The change was made on Wednesday at 6:30am and has raised many questions on who is controlling his account after his death

One fan wrote, “Oh my God I’m shocked!!!!! Who controls the Sushant account?! How did he update his profile picture knowing that the page was only managed by Sushant?! What is happening ?!!, and another said, “Hope this was done by him. He had to give this industry a lot of things but we can’t do anything against our fate. Nothing to say, just want to say that we wanted to know about the criminal who convinced him to do this but this world is ruled by nepotism and the dirty games of the industry.”

Sushant was found dead at his Bandra pad on June 14, 2020. His sudden death sent shock waves across his family, friends and fans. The 34-year-old star in a short span of time earned all the love of his followers, leaving behind a lasting memory.