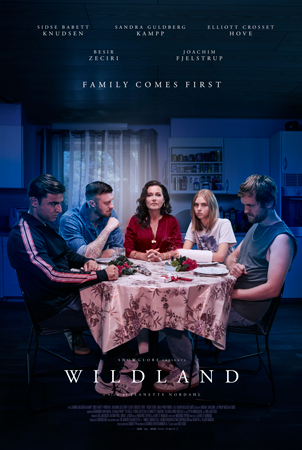 In ‘Wildland,’ by the Danish filmmaker Jeanette Nordahl, the 17-year-old Ida is roped into her mysterious aunt Bodil’s family business after a car accident kills Ida’s mother.

Still in mourning, our soft-spoken yet observant protagonist is eased into the family circle, coming-of-age, so to speak, as the violent reality of their criminal affairs come into view.

This intentionally restrained debut feature is just shy of an intriguing study about the power dynamics of a disturbed family. So committed to maintaining an enigmatically sinister atmosphere, the film fails to build out the many compelling issues it raises about toxic masculinity and familial gaslighting.

Nevertheless, some inspired confrontations, and a commanding performance by Sidse Babett Knudsen, who plays the hot-and-cold matriarch, Bodil, makes “Wildland” an absorbing and highly watchable psychodrama. 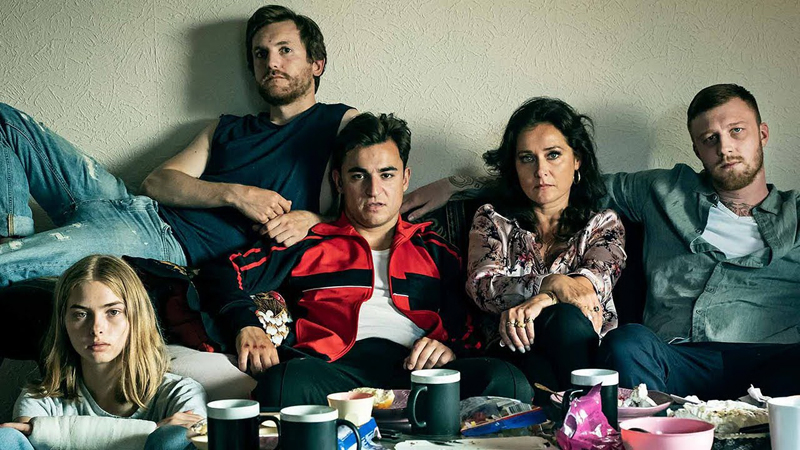 When Ida arrives at her aunt’s abode, she’s suddenly surrounded by her male cousins, two temperamental, maladjusted dudes and an eerily composed third. Eventually, the guys accept their shy cousin into their ranks, allowing her to tag along on their boozy, late-night outings to the club. Ida, for better or worse, comes to love her new family, even as she witnesses some questionable exchanges, as when the eldest brother gives a ride to a nervous schoolgirl under the guise of being friends with her father.

Ingeborg Topsoe’s mostly unremarkable script does, however, hint at a more compelling angle: the sidelined role of women in these criminal enterprises.

It’s not often in films about thugs that we get the female perspective, yet through Ida’s gaze a more expansive portrait is achieved, bringing to the fore the tragic fates of those who bear the burden in such macho proceedings.