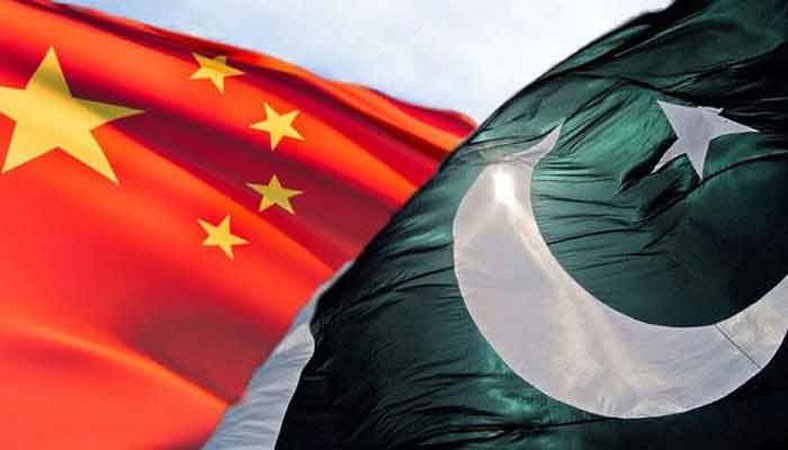 China on Saturday asked Pakistan to severely punish the perpetrators of Gwadar suicide attack and take ‘practical steps’ to ensure such incidents do not occur again.

“On August 20, at the Gwadar East Bay Expressway project in Balochistan, a motorcade carrying Chinese personnel was attacked by a suicide bomber. One Chinese was injured, two local children were killed and several others were injured. After the incident, the Pakistani side sent the wounded to the hospital in Gwadar for treatment,” a statement issued by the Chinese Embassy in Islamabad on Saturday read.

“The Chinese Embassy in Pakistan strongly condemns this act of terrorism, extends its sincere sympathies to the injured of both countries, and expresses its deep condolences to the innocent victims in Pakistan,” the statement said. “The Chinese Embassy in Pakistan launched the emergency plan immediately, demanding Pakistan to properly treat the wounded, conduct a thorough investigation on the attack, and severely punish the perpetrators,” it further said. “At the same time, relevant departments at all levels in Pakistan must take practical and effective measures to accelerate to implement strengthened whole-process security measures and upgraded security cooperation mechanism to ensure that similar incidents will not happen again,” it added.

“Recently, the security situation in Pakistan has been severe. There have been several terrorist attacks in succession, resulting in the casualties of several Chinese citizens,” the embassy statement read. “The Chinese Embassy in Pakistan reminds the Chinese citizens in Pakistan to be vigilant, strengthen safety precautions, reduce unnecessary outings, and take effective security protections,” it concluded.

At least three people were killed in a ‘suicide attack’ targeting a vehicle carrying Chinese nationals in Gwadar district on Friday. Three people, including the car’s driver, were also injured when a suicide bomber blew himself near the vehicle. The blast took place shortly after 7pm in Baloch Ward near Gwadar’s Eastbay Expressway.

“On Friday the evening, in a cowardly attack, a convoy of Chinese nationals comprising four Chinese vehicles with integral security details of Pakistan Army and police contingent was targeted on East Bay Expressway in Gwadar,” an interior ministry official had said after the incident. “The attack took place along the coastal road near a fishermen colony. A young boy ran out of the colony once the convoy reached there to target Chinese vehicles. Fortunately, soldiers of Pakistan Army in plain clothes employed as hang around security rushed to intercept the boy, who immediately, exploded himself about 15-20 meters away from the convoy,” the official said. “Resultantly, a Chinese national got injured. He is stable and has been evacuated to nearest Gwadar Hospital,” he had added.

Both Pakistan and China recognise the threats posed to their cooperation and collaboration towards growth and development of their communities under the evolving regional environment. Cognizant of hostile designs, Government of Pakistan is already undertaking a comprehensive review of security of Chinese brothers and is committed to ensuring their safe stay in Pakistan in this journey of progress. We reaffirm our Chinese brothers our wholehearted endeavours to deal with these threats comprehensively,” the interior ministry said. “In this hour of distress, while we are saddened by injury to our Chinese brother and loss of innocent Pakistani children, both countries stand together firmly in defeating the inimical acts aiming to undermine our cooperation and friendship,” the ministry had added.