Pakistan asks US to probe assault on Aafia Siddiqui 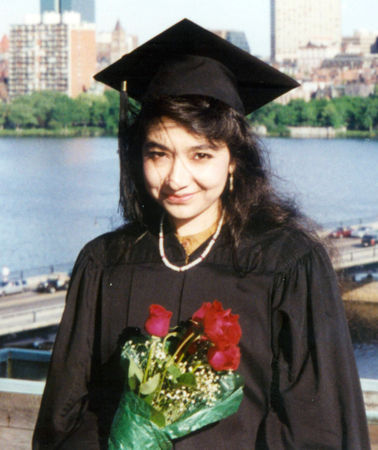 Pakistan has lodged a formal complaint with the authorities in the United States to investigate the assault on Dr Aafia Siddiqui in prison, the Foreign Office said Saturday.

“We lodged a formal complaint with the relevant U.S. authorities to thoroughly investigate the matter and ensure the safety and well-being of Dr Siddiqui,” Spokesperson Zahid Hafeez Chaudhri said in response to media queries. “We learnt of an assault on Dr Aafia Siddiqui by a fellow inmate at FMC Carswell on 30 July, 2021,” he further said. “Our embassy in Washington DC as well as our Consulate General in Houston immediately took up the matter with the concerned U.S. authorities,” he added.

He said Pakistan’s Consul General in Houston visited Dr Siddiqui immediately to ascertain her well-being. She had received some minor injuries, but was doing fine. He said both the embassy of Pakistan in Washington DC and the Consulate General in Houston continued to make every effort to ensure that Dr Siddiqui was properly looked after during her incarceration at FMC Carswell.

Dr Aafia, a Pakistani neuroscientist jailed in the United States, was indicted by a New York federal district court in September 2008 on charges of attempted murder and assault, stemming from an incident during an interview with the US authorities in Ghazni, Afghanistan – charges that she denied. After 18 months in detention, she was tried and convicted in early 2010 and sentenced to 86 years in prison. She has since been imprisoned in the US.