Western media blaming Pakistan for US ‘failures’ in Afghanistan 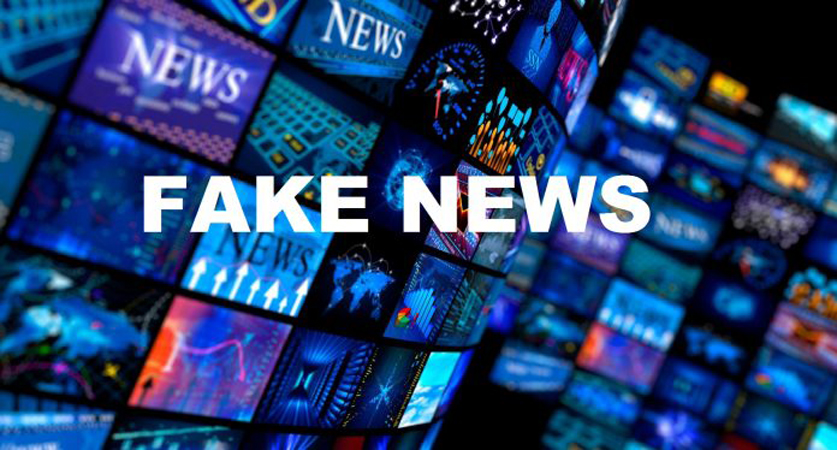 Following collapse of the Afghan government and takeover by Taliban, the western media is shifting blame to Pakistan to cover up failure of the foreign forces and the ineptitude of Ashraf Ghani and his equally incompetent government, which opted to flee in no time.

“It is unfortunate that Afghan government until recently has not managed the security of their own areas. They have a 300,000 strong military … a significant western aid as far as the military training is concerned. It would be unfair to blame Pakistan for the ineptitude and lack of will on behalf of the Afghanistan’ national security forces to fight Taliban,” Political Analyst Shahid Raza told BBC.

In a recently published article, the BBC claimed that Taliban were mostly students from Pakistani Madrassas, contrary to the fact that it was an indigenous Afghan group with its base, support and operations inside Afghanistan.

“Taliban are an autonomous group. They raise their own money. They have their own financial channels,” Raza said.

He told BBC that claiming that Pakistan had any automated control over Taliban or that they were Pakistan’s proxy was simply an incorrect statement. In fact, the Kabul regime and the political elite of Afghanistan, for their vested interests, have been trying to blame Pakistan to cover up their own faults. In an interview to Fox News, the then US Secretary of the State Hillary Clinton explained how the militancy in Pakistan was linked to the US-backed proxy war and US funded Taliban twenty years ago. Instead of linking Taliban with Pakistan, the UK media instead needs to focus how the US was the real creator of the Taliban.

The western media always chose to ignore Pakistan’s sacrifices in the war against terrorism and also failed to critically question justification and rationale for the Afghan war.

Negating the propaganda by the western media, British Army’s Afghan war veteran Major (r) Robert Gallimore, in a video statement refuted Pakistan’s role in backing Taliban saying that there were no traces of ISI in Afghanistan. The BBC also seemed to conveniently overlook and highlight the presence of anti-Pakistan TTP sanctuaries in Afghanistan which were often used for cross border attacks. In a report, the United Nations had also revealed that thousands of anti-Pakistan TTP militants were operating in Afghanistan, and involved in cross-border operations. It’s not only the TTP but also groups like the Balochistan Liberation Army that have allegedly found safe haven in Afghanistan.

According to the assessment, the number of fighters ranged between 2,500 and 6,000. One Member State reported that TTP was responsible for more than 100 cross-border attacks between July and October 2020.

They should also report on the role of Indian intelligence agencies especially RAW involved in terrorism in Pakistan and providing training and support to the TTP. Displeased over the peace process in Afghanistan, India also wants to undermine the US-Taliban peace deal to continue to utilize TTP as a useful asset for terrorist activities in Pakistan.