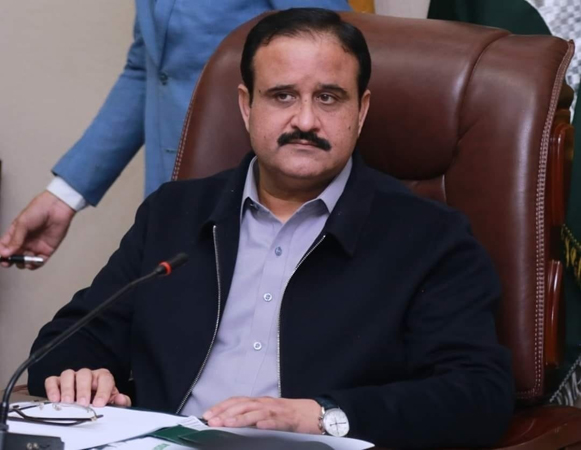 The chief minister directed to arrest the accused at the earliest and termed these assaulting incidents unbearable. Usman Buzdar also directed to bring such elements to the book besides taking immediate steps on solid grounds to prevent such incidents in future. He also directed to take effective security measures to safeguard women at rushy places or in public gatherings. The presence of police personnel should also be ensured, he added. Usman Buzdar further stated that such elements deserve stern punishment. Women are a respectable segment of society and the government will ensure their protection at any cost. Justice will be ensured he added.

On the notice of Punjab Chief Minister Sardar Usman Buzdar, the police, while taking prompt action, have arrested the accused Shoaib involved in raping a 9-year-old girl within the precinct of Daira Din Panah police station in Kot Addu. 26 years old Shoaib has confessed his crime before police. The Chief Minister Usman Bazdar has said that the accused will not escape severe punishment and justice will be ensured to the affected family at any cost as such beasts do not deserve any concessions. Punjab Chief Minister Sardar Usman Buzdar has taken notice of the death of a man namely Tanveer Ahmed in an acid attack in the precinct of Nishatabad police station Faisalabad and sought a report from RPO Faisalabad. The Chief Minister directed to arrest the accused at the earliest. Usman Buzdar further directed that justice will be provided to the heirs of the deceased.

MPA from PP-170 Lahore Muhammad Amin Zulqarnain called on Punjab Chief Minister Sardar Usman Buzdar at the CM’s Office and thanked him for providing funds for the development of the area adding that the Chief Minister Usman Buzdar has launched unprecedented projects for the progress and development of Lahore city. He said that the completion of these projects will provide immense facilities to the Lahorites.