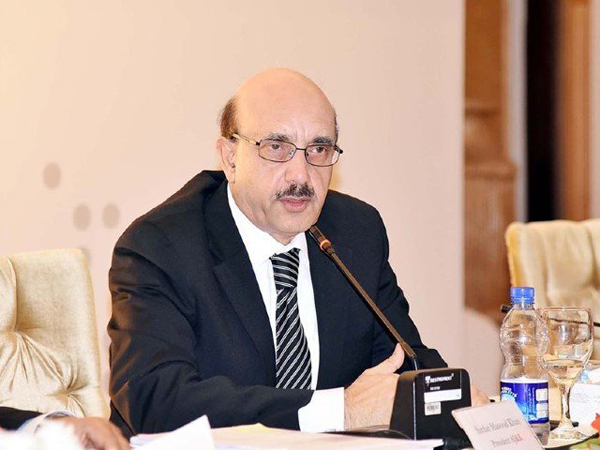 AJK President Sardar Masood Khan has said that systematic targeting of Kashmiri youth in Indian illegally occupied Jammu and Kashmir (IIOJK is a part of a nefarious plan to silence the potent voices for freedom and the right to self-determination. Reacting to the latest incident of killing of three youths by the Indian Army in Pulwama district, the AJK President said that in the last three days, the Indian Army martyred six youths in fake encounters in the occupied territory “It is the worst example of oppression and barbarism that should be taken seriously by the international community and international human rights organizations”, Khan said. He said that under a well-thought-out plan, the Indian Army is targetting young people under various pretexts who were raising their voice for freedom and the right to self-determination of the Kashmiri people. The state president observed that after August 2019, the Indian government not only deprived Kashmiris of many of their basic rights by abolishing the special status of Kashmir, but also committed crimes against humanity and war crimes.