Dean BNU-MDSVAD to be awarded Sitara-e-Imtiaz 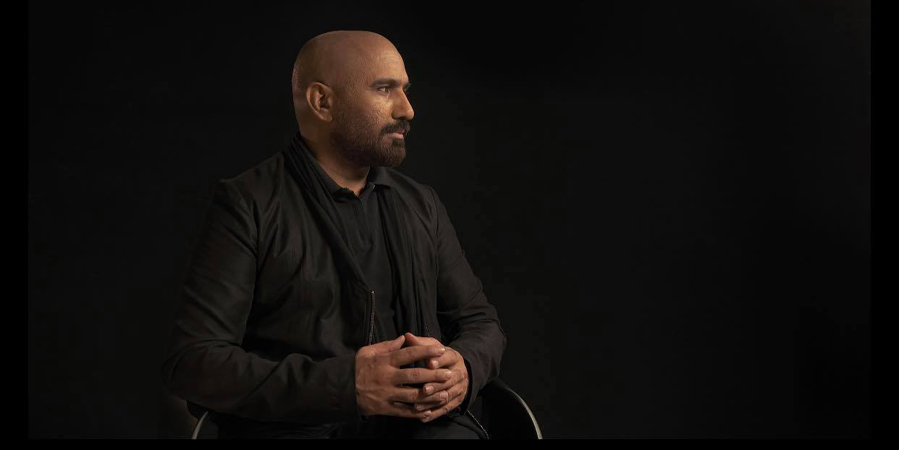 Rashid Rana, Dean Mariam Dawood School of Visual Arts & Design (MDSVAD) at Beaconhouse National University (BNU), is to be conferred with the Sitara-e-Imtiaz award, announced earlier this week. “There is no better feeling than being recognised by your own people,” said Rashid Rana.

Widely considered to be one of the leading artists of his generation in South Asia today, Rashid Rana emerged as the maker of an entirely new kind of art from Pakistan, at the start of this century. Notable for his ideas, imagery, and pictorial strategies, Rashid Rana has exhibited extensively at various galleries and museums globally. His works are in various public and private collections including the British Museum London, Metropolitan Museum New York, Fukuoka Museum of Art, Japan and Saatchi Collection, London. He is the recipient of the prestigious Game-Changer Asia Art Award and was awarded International Artist of the Year by SAVAC Canada in 2003.

Primarily known for his art practice, Rashid Rana occupies multiple simultaneous profiles. He mediates between artist, curator and an academic with a common thread of an unfixed and non-prescriptive view of geography and identity. He is a founding faculty member and currently the Dean of the Mariam DawoodSchool of Visual Arts and Design at BNU, Lahore.

He has exhibited extensively at various galleries and museums globally.

He is the first living artist to have had a survey solo exhibition at the Muse Guimet, Paris. In 2015, his work was included in a landmark exhibition titled ‘The Treasures of the World from British Museum,’ which was held at the National Museum of Singapore.