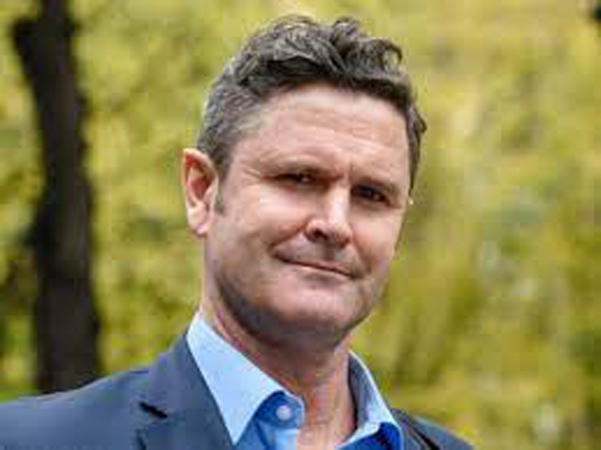 WELLINGTON: New Zealand cricket legend Chris Cairns has been taken off life support and his condition is improving after a major heart scare, a family spokesman said Friday. Cairns, 51, one of the world’s top all-rounders in the early 2000s, was rushed to Sydney’s St Vincent’s Hospital this month and placed in intensive care in a specialist cardiac unit. He was reported to have suffered an aortic dissection, which is a tear in the inner layer of the body’s main artery. The cricketer’s lawyer Aaron Lloyd on Friday shared what he said was “great news” about Cairns.”I’m pleased to say that Chris is off life support and has been able to communicate with his family,” Lloyd posted on social media. “They are thankful for all of the support and well wishes from everyone, and ask for continued privacy.”A hospital spokesman said Cairns’ condition had improved from “serious but stable” to “stable”. Cairns played 62 Tests between 1989 and 2004, averaging 29.4 with the ball and 33.53 with the bat, including 87 sixes — a world record at the time. However, his on-field achievements were overshadowed by match-fixing allegations, strongly denied by Cairns.