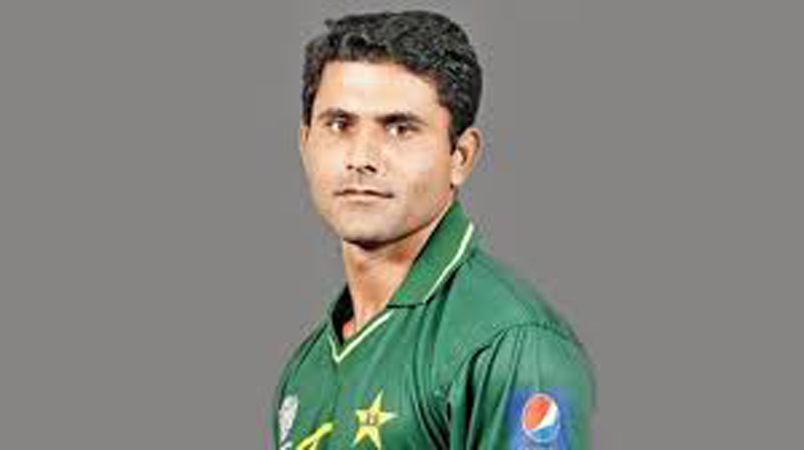 LAHORE: In a major shake-up in Pakistan’s domestic cricket, the Pakistan Cricket Board (PCB) has juggled four head coaches ahead of the 2021-22 season. Abdul Razzaq, whose Khyber Pakhtunkhwa side won trophies in all three formats last season, will now coach Central Punjab. In turn, Shahid Anwar will move from Central Punjab to Southern Punjab, and Abdur Rehman from Southern Punjab — where he spent two seasons — to Khyber Pakhtunkhwa. The former WAPDA batter Rafatullah Mohmand will be Rehman’s assistant. Ijaz Ahmed Jnr, who was sacked last season despite winning the 2019-20 Quaid-e-Azam Trophy with Central Punjab, will now take over at Northern, who had been without a head coach since Mohammad Wasim became the men’s national team’s chief selector. Basit Ali and Faisal Iqbal are the only two head coaches who will remain with their old teams, Sindh and Balochistan respectively, for the new season.

There has been a drastic tweak of coaching appointments in the Second XI circuit as well. The change is meant to aid the development of Pakistani coaches, allowing them to work in diverse environments and conditions, though the flip side could be that the rotation might have an adverse impact on player development. Razzaq, for example, will not be able to build on the Khyber Pakhtunkhwa squad that won three trophies last season, and will instead have to start afresh with an entirely new set of players. “This will not only help us in boosting our pool of Pakistan coaching candidates, but also develop strong self-reliant players by learning from multiple coaches who are ready to take on different challenges from the early stages of their careers,” said Grant Bradburn, the PCB’s head of high-performance coaching.

“In Pakistan, we get very few opportunities for our coaches to experience different assignments and learning opportunities. Particularly, in Covid-19 times, it has been difficult to provide outside learning experiences for our leading coaches. Therefore, we are openly creating a variety of challenges for our coaches to grow. This gives the background to some of the changes and rotations you will see we have made this season. All of our domestic coaches and city coaches are supported and challenged with two clear tasks – put your team into contention to win, and develop players. Our job is also to challenge and develop our coaches and we do this in a number of ways: 360-degree reviews, individual coach profile, coach learning groups, in-season workshops, coaching courses, one-on-one mentoring, and international camp/tour assignments.”

Grant Bradburn, the PCB’s head of high-performance coaching, says the shake-up will enable coaches to ‘experience different assignments and learning opportunities’ Peter Della Penna The coaches for all six associations have been appointed by the high-performance unit, ranging from youth (U-13 to U-19) to the senior level. The National T20 Cup set to begin on September 25, kicking off a 266-match domestic season. This is the third season in a row with the same domestic structure, which was put in place by the Ehsan Mani-led board that dismantled the earlier mix of departmental and regional cricket and adopted a provincial-team model at the insistence of Prime Minister Imran Khan, who is the PCB’s patron. The new model is solely controlled and regulated by the PCB even though each of the six associations has an independent board.

The change in domestic structure sparked a country-wide outrage with the new system costing several players, especially those employed by departmental teams, their livelihoods. Eventually, the PCB created jobs for the veteran cricketers at the association level, inviting them to take up positions in various fields such as coaching, administration and umpiring. The new appointment saw dozens of retired players making their way into the coaching profession. Notable names from the circuit, including Shoaib Khan, Humayun Farhat, Aamir Sajjad, Aizaz Cheema, Saeed Bin Nasir, Mansoor Amjad have been given roles in various team managements as assistant coaches. Other than the national setup, the PCB has also appointed coaches for the 93 city cricket associations. “Our primary objective is to develop coaches who are capable of providing the support for our players and teams to be the best in the world,” said Bradburn. “Ideally, we would prefer our national coaches of the future to come from a strong pool of Pakistan coaches who have proven coach performance at the highest level. Together we have set some ambitious goals over the next five years to be in the top three in all formats. We are working hard with our coaches and players to clarify that pathway, what is needed in every aspect of achieving those ambitions.”