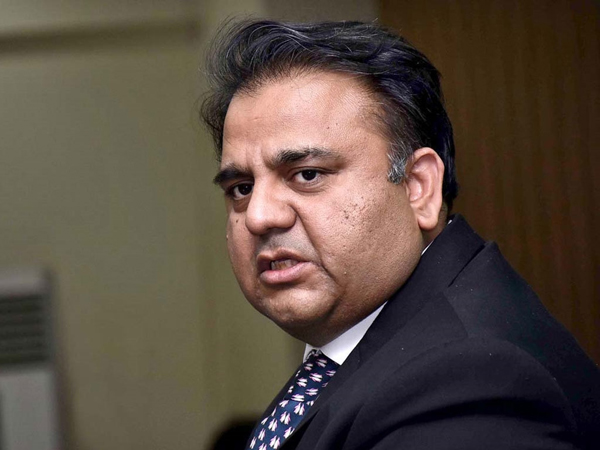 Photos showing a PTV anchor in a hijab raised some eyebrows after they started doing the rounds on Twitter.

“Wearing hijab or no hijab is a personal choice,” said Federal Information Minister Fawad Chaudhry. “We cannot force any such dress code on our anchors and presenters.”

The minister said this in response to a sarcastic tweet claiming that Prime Minister Imran Khan had made the hijab “mandatory” at PTV.

The photos were met with reactions of praise and outrage from PTI supporters and its detractors. Some people remarked that women’s choice of clothing should not be governed by the state. Others were of the view that the dress code was in line with Islamic values.

PTV’s official Twitter account has several recent videos wherein women anchors, both presenting news and hosting programmes, can be seen without hijab. The photos being shared on social media are of the same anchor.