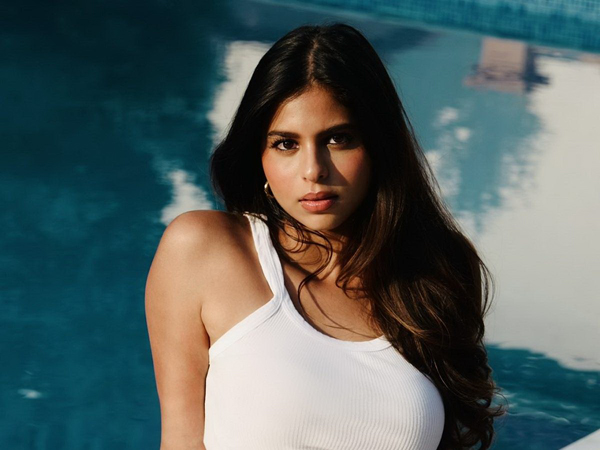 The star kid is currently a student at school of the arts at New York University.

According to the media report, Zoya Akhtar will be launching Suhana in the Bollywood with her upcoming directorial Indian adaptation of international comic book, Archie.

The report suggests that Zoya has been working on the film for streaming giant Netflix.

Suhana, 21 who is currently studying at New York University, returned to the US in January after spending several months with her family in Mumbai, owing to the coronavirus pandemic. Khan’s daughter recently featured in her colleague s short film, The Grey Part of Blue and won the hearts of her fans on social media.