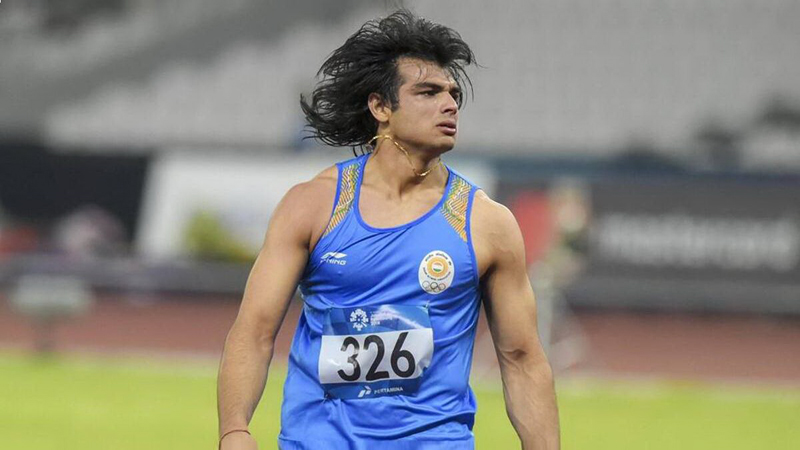 The Tokyo Olympics gold medallist in Javelin Throw, Neeraj Chopra made every Indian’s chest swell with pride for taking the country on the global map. With massive accolades and good wishes pouring in from all quarters of life, Neeraj is certainly our National Pride. Neeraj Chopra in one of his recent interviews revealed that Randeep Hooda is his favourite star and the actor shared that video clipping on his social media handle. Neeraj Chopra also enacted Randeep Hooda’s dialogue, “Hawa mein pranaam bauji.” He said that he loves the actor and his performance in films like Sarbjit, Highway and Laal Rang. The 23-year-old became the first Indian track-and-field athlete to win a gold in the Olympics to become only the second Indian to win an individual gold medal at the Games after shooter Abhinav Bindra. Randeep Hooda celebrated his birthday on Friday and looks like he posted this on the eve of his special day. On the work front, Randeep has Unfair & Lovely, Rat on a Highway and a web series Inspector Avinash in the pipeline.