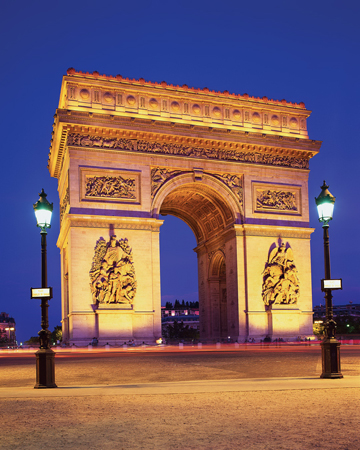 Visitors to Paris may be in for a surprise when strolling up the Champs-Elysees in September, when the Arc de Triomphe monument will be enveloped in a shimmering wrapper in a posthumous installation by artist Christo. Workers have already erected some of the scaffolding around the 50-metre high, 19th century arch to set it up for the silvery blue, recyclable plastic wrapping, which will be on view between Sept. 18 and Oct. 3. Imagined decades ago in 1961 by the late Bulgarian-born artist Christo and his wife and fellow artist Jeanne-Claude, who died in 2009, “L’Arc de Triomphe, Wrapped” was finally brought to life by Christo’s nephew, Vladimir Yavatchev. “It’s just keeping a promise to him. It’s as simple as that,” Yavatchev told Reuters, adding that a few years before his death in 2020, Christo, who spent part of his life in Paris and in New York, said the one thing he had wanted to do above all else was to complete this project.