Two children killed in another suicide attack on Chinese 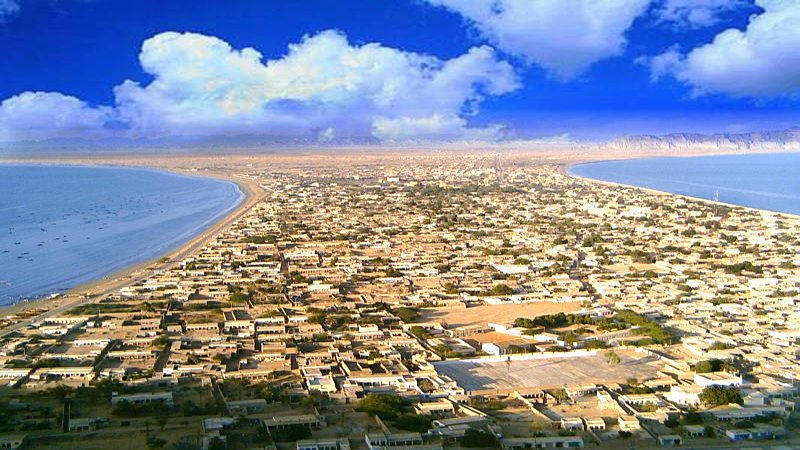 At least two children were killed in a ‘suicide attack’ targeting a vehicle carrying Chinese nationals in Gwadar district on Friday.

Three people, including the car’s driver, were also injured when a suicide bomber blew himself near the vehicle. The blast took place shortly after 7pm in Baloch Ward near Gwadar’s Eastbay Expressway.

“On Friday the evening, in a cowardly attack, a convoy of Chinese nationals comprising four Chinese vehicles with integral security details of Pakistan Army and police contingent was targeted on East Bay Expressway in Gwadar,” an interior ministry official said. “The attack took place along the coastal road near a fishermen colony. A young boy ran out of the colony once the convoy reached there to target Chinese vehicles. Fortunately, soldiers of Pakistan Army in plain clothes employed as hang around security rushed to intercept the boy, who immediately, exploded himself about 15-20 meters away from the convoy,” the official said. “Resultantly, a Chinese national got injured. He is stable and has been evacuated to nearest Gwadar Hospital,” he added.

“Unfortunately, two innocent children playing nearby the incident site lost their precious lives while another two children received critical injuries in the heinous act. They have been evacuated to the hospital,” the interior ministry official said.

“Both Pakistan and China recognise the threats posed to their cooperation and collaboration towards growth and development of their communities under the evolving regional environment. Cognizant of hostile designs, Government of Pakistan is already undertaking a comprehensive review of security of Chinese brothers and is committed to ensuring their safe stay in Pakistan in this journey of progress. We reaffirm our Chinese brothers our wholehearted endeavours to deal with these threats comprehensively,” the interior ministry said. “In this hour of distress, while we are saddened by injury to our Chinese brother and loss of innocent Pakistani children, both countries stand together firmly in defeating the inimical acts aiming to undermine our cooperation and friendship,” the ministry added.

Meanwhile, Balochistan government spokesperson Liaquat Shahwani tweeted, “Strongly condemn suicide attack on Chinese nationals’ vehicle in Gwadar.” He said two children playing nearby had died in the explosion, while one Chinese national sustained minor injuries. The Gwadar police control room earlier said three children had been injured in the incident. The injured were shifted to GDA Hospital in Gwadar.

Shahwani said police and Counter-Terrorism Department (CTD) teams were at the crime scene, and an investigation into the incident had been launched. There was no immediate claim of responsibility for the attack.