Vast majority of addicts desperate to get treated 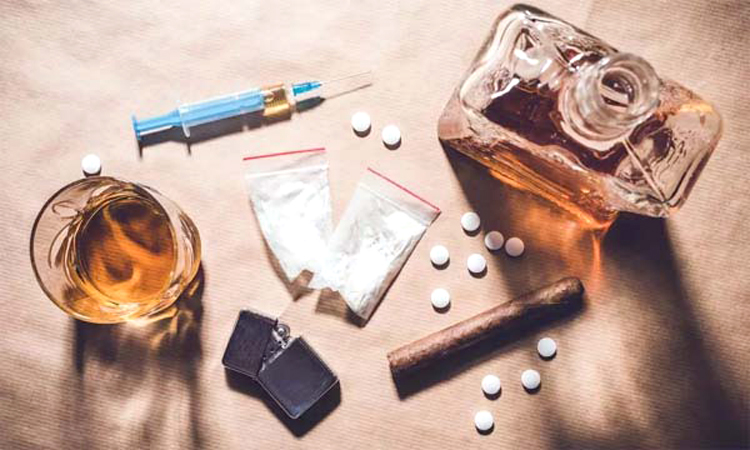 The 24 year old man, among a small but select group of affected individuals hooked to contraband drugs, was a little reluctant telling APP about being more keen to regain the threshold of lost stimulus and ecstasy that at one point of time could be gained through small substance dosage of his choice.

Most of the treatment and rehabilitation facilities functional in the megapolis as well as in other parts of the province are restricted to detoxification only, which is but the first but a critical step towards treatment – definitely not the complete treatment,” said Associate Prof. Majid Ali Abidi associated with Hamdard Medical University.

“As its cost is high therefore not easily available or to be more precise, affordable,” commented Dr. Abidi. The two senior psychiatrists were unanimous in their opinion that unfortunate souls noticed being lost fast could be helped through series of methodologies which but necessarily require the “will” not only on part of the sufferers themselves, their families and policy makers as well as enforcers i.e. the governments – right from local to provincial and federal levels.

Minimum three months’ time was said to be required for treatment that also encompasses “brain training” to strengthen will power and keep oneself away from drug addiction and questionable approach towards life itself.

This was said to be further and necessarily followed by motivation, detoxification and enhanced capacities in getting themselves adjusted to a series of situations in context of social rehabilitation, emotional and psychological stability besides being skilled enough to be financially independent. This is in a scenario where the drug addicts (mean age 34 years) with majority being those who cannot support themselves and are identified to be the cause of crime and violence .

Prof. Afridi on the basis of his experience said it would be inappropriate to tag the addicts as those pertaining to lower social strata. There was said to be a steady surge of substance abusers in upper strata too, with individuals owing to factors, often abundance, found going for designer drugs (synthetic and psychoactive) serving as stimulants to regulate moods and energy levels – even appetite. Highlighting the intensity of the situation, the senior psychiatrist sought a national policy.