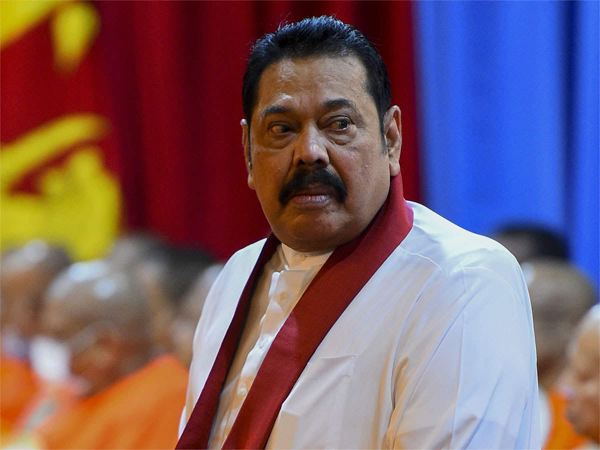 Gotabaya Rajapaksa, who had resisted calls for a lockdown for weeks, was due to address the nation later Friday and declare a 10-day closure after dire warnings that hospitals could no longer cope with the inflow of Covid-19 patients.

“The president will announce the lockdown in deference to the wishes of the medical fraternity as well as the Buddhist clergy,” a top official told AFP.

He said the restrictions will go into effect Friday night and will be imposed like a curfew as part of an effort to contain the spread of the virus.

The daily death toll hit a record 186 alongside a new high of 3,800 infections on Thursday with no more ICU beds available for virus victims.

Official figures show 6,790 people have died of the virus while 373,165 have been infected.

However, independent health experts have said the actual toll was at least twice as much.

The new health minister Keheliya Rambukwella announced 10 days ago that the country had not reached a “critical stage” and any lockdown would be a “last resort.”

“Curfews or a lockdown is the last resort, but we are not there yet,” Rambukwella told reporters on August 10. Since then, 1,568 people have died and 40,218 infected.

Junior partners in the ruling coalition and the influential Buddhist clergy have urged Rajapaksa to shut the country to contain the rapidly spreading Delta variant.

A junior minister for health, Channa Jayasumana, had called the Delta variant of the virus “a powerful bomb which has exploded in Colombo and is spreading elsewhere”.

Sri Lanka’s third wave of infections has been blamed on traditional Sinhala and Tamil New Year celebrations in mid-April.

Following a month-long lockdown, the government reopened the country in June relying on an aggressive vaccination drive as its main strategy to deal with the spread.

Despite over five million out of the 21 million population receiving two doses of a vaccine, the virus has claimed more victims beyond the capacity of state and private sector hospitals.

With bodies piling up at several state hospitals, the government resorted to mass cremations last week.