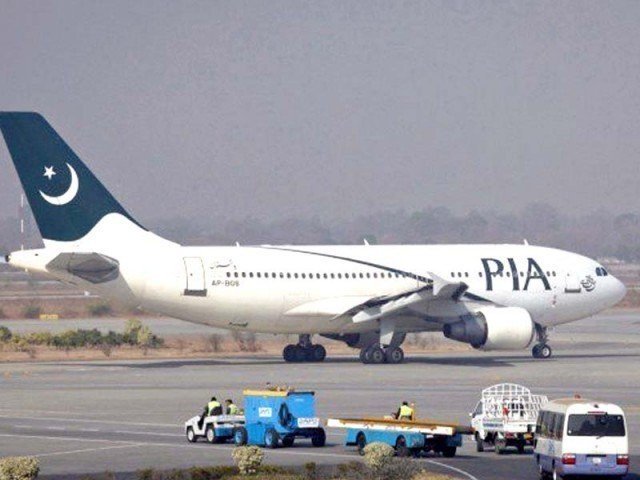 ISLAMABAD: The national flag carrier – PIA, with the support of Pakistan embassy and local authorities brought back another 350 passengers from Kabul to Islamabad on Friday, as part of its massive airlift efforts to evacuate the people, wishing to leave Afghanistan after the take over by the Taliban.

According to the available details around 350 passengers including around 250 staff members of the World Bank were brought back to Islamabad aboard two Boeign 777 flights. Other passengers included foreigners and local Afghans attached with several international organizations, Afghan Wireless communication, Vimco Imtiaz construction company, Sky aero logistics, those working with the embassy of the Philippines were evacuated from Kabul.

Pakistan’s ambassador to Kabul Mansoor Ahmad Khan said the embassy had made special arrangements for the safe passage of the people from Afghanistan. He said the PIA carried some passengers on Thursday and will be operating two flights on Friday and more in the incoming days.

He said transportation arrangements have been made to safely transport the passengers from the embassy compound to the airport on Coaster vans and the embassy would also facilitate them in the boarding on the aircraft.

The ambassador said the Pakistan embassy would continue to facilitate all those who wish to travel to Pakistan or use the route for transit. He said the embassy staff was working round the clock to facilitate the people and would extend every help, particularly to the  staff of the international agencies working in Afghanistan.

Pakistan embassy earlier facilitated the people desirous of leaving Afghanistan through the Torkham border. A PIA Boeing 777 aircraft remained stuck at the Kabul airport for hours on Thursday, before getting permission to take off. It was the first passenger flight to arrive and leave from Kabul after the ouster of Ashraf Ghani government.

The foreigner staff of the different international and local Afghan companies expressed gratitude to the government of Pakistan and the embassy staff for facilitating them and helping them leave the country safely.