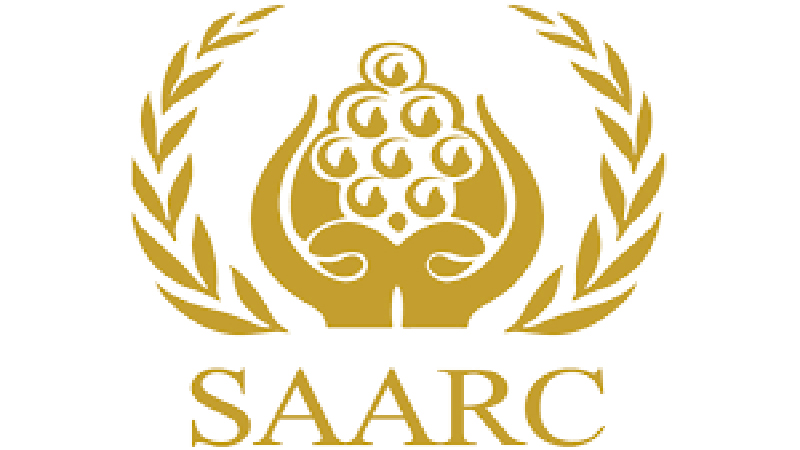 The government’s decision of extending export industry’s subsidised flat tariff package for another one year will yield better economic results and boost industrial production as well as export volume.

Malik said that continuation of concessional rates of electricity and Regasified Liquefied Natural Gas (RLNG) to export-oriented sectors on subsidised flat rates was important for sustained increase in exports by providing at regionally competitive rates. He said Pakistani exports registered an increase of 14 percent during last fiscal year despite global economic challenges and could post even higher growth as significant increase in investment and imports of machinery and equipment for capacity expansion had been seen during the past months.

Malik also called for incentivising export-oriented sectors to take exports to the next level and the government must rationalise usage of energy inputs. He said the federal government in this regard had already earmarked Rs26 billion subsidy for the current fiscal year. The NEPRA (National Electric Power Regulatory Authority) has also approved the same package across the country without the application of expensive peak charges, he said.

The SAARC-CCI President said the package of cheap electricity would bring down the cost of production and ultimately help Pak exporters to compete in international markets especially with their neighbouring competitors. He said the provision of 24/7 electricity to the industry would also play a key role in timely meeting the export targets at their foreign destinations.

He hoped that after bearing the brunt of previous government’s corruption based power policies, now the country started moving towards prosperity with sustainable economic growth under the dynamic leadership of Prime Minister Imran Khan.

He said IPPs’ expensive electricity caused price hikes and inflation in the country and poor segments of the society suffered a lot. He was of the view that cheap electricity was imperative for the survival of industry which was only possible through launching of new hydropower projects.