Dutch PM thanks Pakistan for help in Afghan evacuation 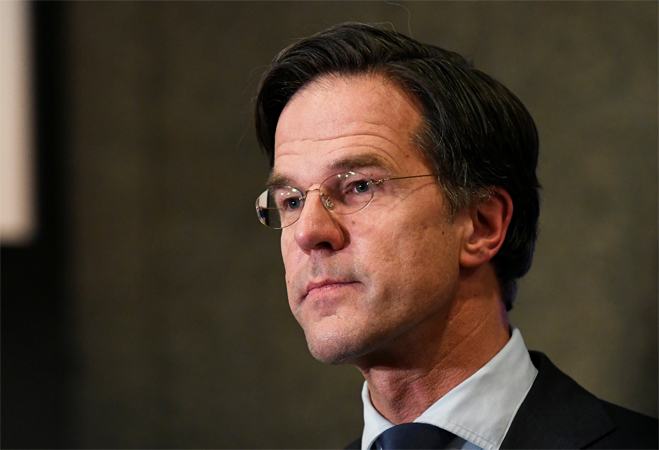 Prime Minister Imran Khan Wednesday received a telephone call from Dutch Prime Minister Mark Rutte and discussed the latest situation in Afghanistan including the efforts for evacuation of people from the country.

Prime Minister Imran Khan stated that Pakistan was closely following the developments and was in touch with regional and international partners. He highlighted that Pakistan was facilitating the evacuation of diplomatic personnel and staff of international organizations and others from Afghanistan, as requested. The Dutch prime minister conveyed thanks for Pakistan’s support and facilitation for their evacuation endeavours.

Prime Minister Imran stressed that a peaceful and stable Afghanistan was critically important for Pakistan and the region.

He further underscored that safety and security as well as protection of the rights of all Afghans was critically important. He underlined that an inclusive political settlement was the best way forward.

It was equally essential for the world community to stay engaged in order to support the people of Afghanistan, economically and to help rebuild, he added.

Both the leaders also agreed to further enhance mutual cooperation between the two countries in various fields.