pia-1A Pakistan International Airlines (PIA) aircraft sent to Kabul to rescue stranded Pakistanis is unable to depart due to the airline’s alleged mismanagement.

After a daring evacuation mission on Sunday, the airline sent another aircraft on Wednesday despite temporary restrictions imposed on commercial air traffic by Kabul airport authorities.

Kabul’s airport is a high-terrain airfield that also operates as a military airbase which requires radar ATC for instrument departures, which isn’t possible due to non-availability of air traffic control services till Friday. “Why the airline’s senior management ignored the risks involved in sending such a large aircraft and endangered the cabin crew,” an official privy to the matter stated. “Flights from Kabul are flown under visual flight rules which are restricted in evening as only instrument flight rules apply afterwards,’ he said. “Without regular air traffic services, even that isn’t possible,” he added.

PIA’s flight PK 6249 landed at Kabul airport at 5:48pm local time with 10 crew members onboard, and awaits further instructions on its departure status at the time of filing this report. 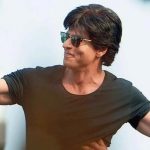 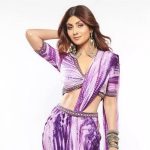 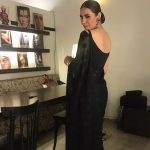 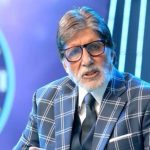 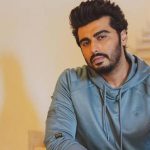