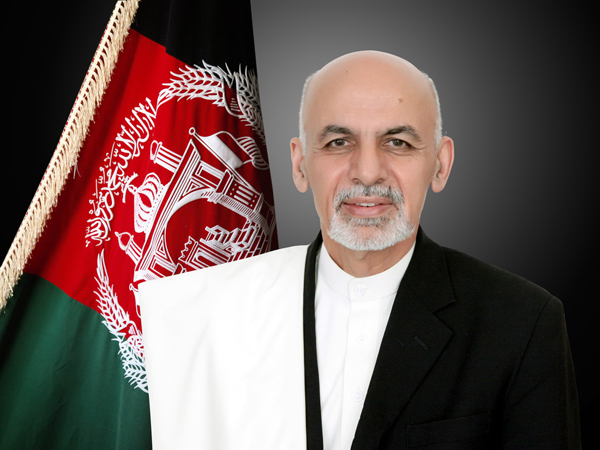 The UAE Ministry of Foreign Affairs on Wednesday said that it has welcomed ousted Afghan president Ashraf Ghani and his family into the country.

“The UAE Ministry of Foreign Affairs and International Cooperation can confirm that the UAE has welcomed President Ashraf Ghani and his family into the country on humanitarian grounds,” read a brief statement on the ministry’s website.

Ghani’s whereabouts have been the subject of much speculation since he fled from Afghanistan on Sunday, as the Taliban entered capital Kabul in the final stage to wrap up a 10-day lightning offensive across the country.

Meanwhile, foreign media reports on Afghanistan contacting the Interpol and asking it to arrest Ghani began to surface earlier in the day. According to Forbes, the Afghan embassy in Tajikistan made the demand on charges of Ghani “stealing from the country’s treasury”. It has also demanded the arrest of former Afghan National Security Advisor Hamdullah Mohib and Ghani’s Chief Advisor Fazel Mahmood, TOLO News said, quoting sources.

Russia’s embassy in Kabul on Monday had claimed that Ghani had fled the country with four cars and a helicopter full of cash and had to leave some money behind as it would not all fit in, the RIA news agency reported.