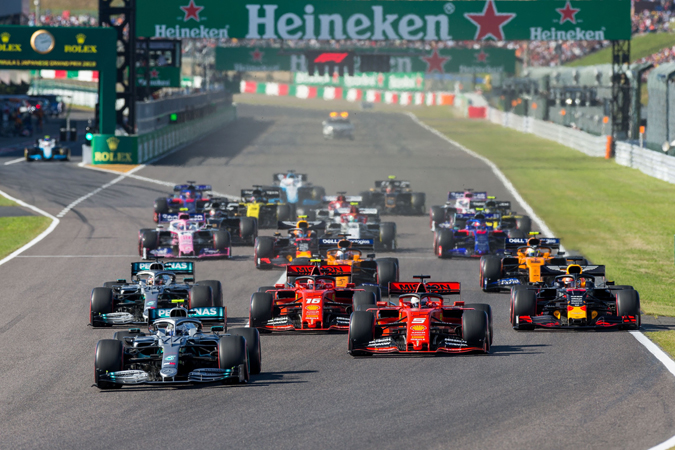 TOKYO: The Japanese Grand Prix has been cancelled for a second year over “ongoing complexities” with Covid-19, Formula 1 said Wednesday. The race was due to take place at Suzuka on October 10, but F1 said the Japanese government had pulled the plug due to the country’s pandemic situation. Japan is currently battling record coronavirus infections, with Tokyo, which successfully held the recent Olympics behind closed doors, and other regions under a state of emergency. “The decision has been taken by the Japanese government to cancel the race this season due to ongoing complexities of the pandemic in the country,” F1 said in a statement. The move follows Grand Prix cancellations this season in Australia, China, Canada and Singapore. F1 said it had yet to decide how to fill the gap but one option may be to hold a second US race in Austin, Texas. “Formula 1 is now working on the details of the revised calendar and will announce the final details in the coming weeks,” the statement said.Japan’s MotoGP, which was also scheduled to take place in October, was scrapped in June.