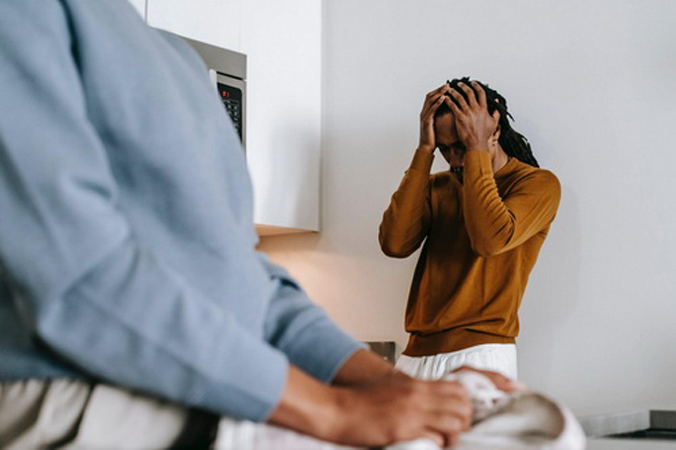 An interior designer has been booked by Mumbai’s Oshiwara police after an actress complained that he had allegedly molested her. The police, however, has not yet arrested the accused and said they would conduct a thorough enquiry before making an arrest. The actress has also alleged that the accused interior designer has also threatened her. “The actress went to see the work in her new apartment in Andheri, but she did not like what she saw. She then confronted the designer about the shoddy work quality. An altercation broke out between the two. The altercation increased so much that the designer indecent abusive words against the actress and started pushing her, and then threatened her,” said police. According to Oshiwara police, they have started the investigation and registered a case under sections 354, 504, 506 and 509 of the Indian Penal Code against the accused.