Afghan Taliban taken on board over TTP issue: Sheikh Rashid 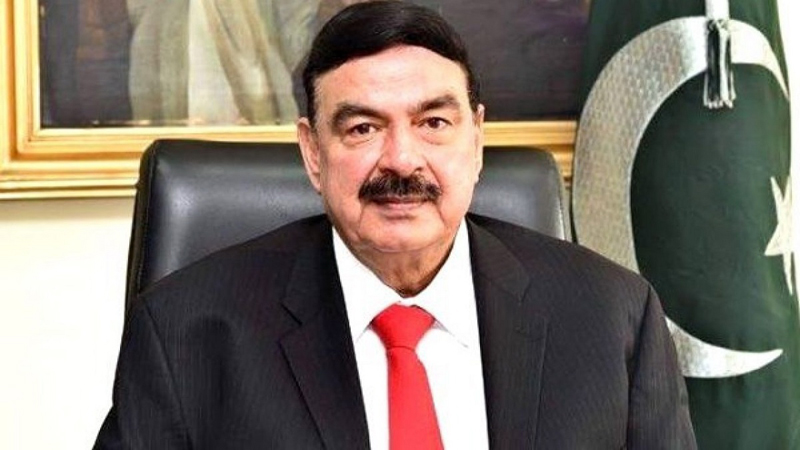 Federal Minister for Interior Sheikh Rasheed said Tuesday that Pakistan has taken the Afghan Taliban on board over the Tehreek-e-Taliban Pakistan (TTP) issue, hoping that Afghanistan’s soil will not be used against Pakistan, a private TV channel reported.

The interior minister was responding to reports of the release of key TTP commanders from jails in Afghanistan, as the Taliban took over the country. Maulana Faqir Mohammad, the former deputy chief of the TTP, was also released as the Taliban took hold of the capital on Sunday. “The outlawed TTP and Daesh militants are present in the mountainous ranges of Nooristan and Nighar,” he said. “We have taken the Taliban on-board over the TTP issue and told them that Pakistan will not allow its soil to be used against Afghanistan and it hopes Afghanistan won’t allow its soil to be used against Pakistan.” When pressed further, the minister said he couldn’t disclose to the media what Pakistan has discussed with the Taliban. “Previously, Pakistan was supporting the US due to which the TTP and the Taliban were on the same page. That is not the case now,” he noted. In response to another question, the interior minister said Pakistan is not facing any refugee crisis or “load” on its border with Afghanistan, given the volatile situation in Afghanistan. “Pakistan has completed 97-98% of the fencing around the Afghan border,” said Rasheed, adding that the border has been fenced even around the most hostile of terrains. “Our troops are manning the security check-posts along the border as well.”