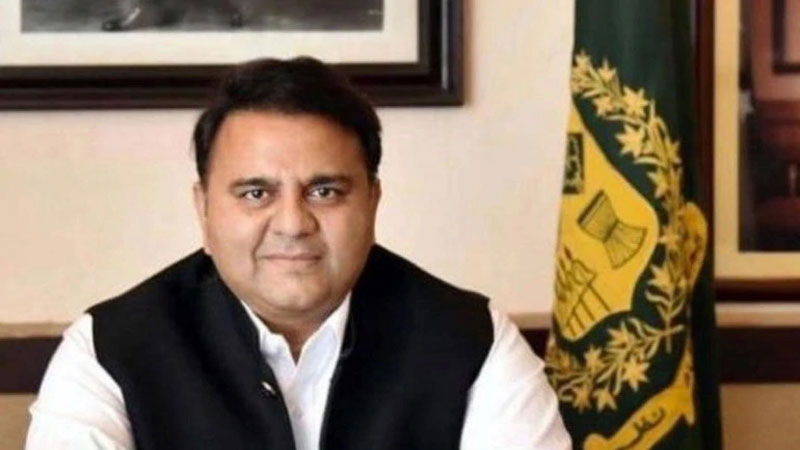 Minister for Information and Broadcasting Chaudhry Fawad Hussain has said that the United Nations Security Council (UNSC) has lost its importance by not inviting Pakistan in its meeting on Afghanistan.

In an interview with Sky News on Tuesday, he blamed India for not inviting Pakistan to the special meeting of United Nations Security Council (UNSC) on Afghanistan, adding that it had not hurt Pakistan, rather the UNSC was at loss. The non-inviting of Pakistan was unfortunate which previews that the UNSC has virtually lost its importance, he expressed.

Quoting UN charter V, Article 39, he said any affected country has the right to speak in the UNSC. It is not Pakistan at the loss but UNSC at the loss by not inviting Pakistan, he said and added that Pakistan was the biggest victim of this war with 80,000 casualties. Pakistan’s economy has suffered losses to the tune of billions of rupees, he said.

To a question, he said that Usama Bin Laden was caught by US but the contribution Pakistan had made to that war was immense and we were actually suffered the most by all that war. Pakistan would closely work with International community for ensuring the respect of human rights and fundamental rights of women in Afghanistan. The situation is Pakistan was rapidly changing, the Minister added.

Fawad Chaudhry said that Pakistan would like Taliban to respect human rights and multilateral efforts were continuing in this regard. He said that till today, the news from Kabul were not bad. Taliban authorities have met with health workers on Tuesday and asked them to continue their work, he said and added that Pakistan would like that Taliban to respect internationally recognized human rights. He said a comprehensive strategy has been evolved to cope with the influx of Afghan migrants. However, right now, there is no invasion of migrants to Pakistan as not many people were seen crossing over to Pakistan from Afghanistan but Pakistan was ready to deal with the situation, if deteriorated, said the Minister. He said, Pakistan embassy in Afghanistan has facilitated the evacuation of international organizations personnel, media persons and all others who wanted to leave Afghanistan. Pakistan provided them all facilities to ensure safe evacuation.