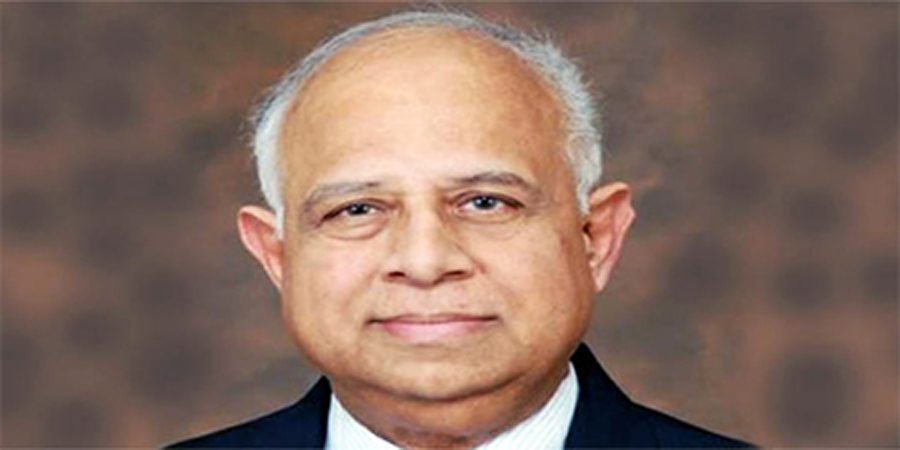 One may differ with Ikram Sehgal’s point of view, oppose his ideas and outrightly reject them yet his integrity and passion to serve Pakistan cannot be questioned.

He has named these volumes ‘A Personal Chronicle of Pakistan.’ A galaxy of well known personalities, diplomats, military and civil officers, family members, friends and businessmen attended the launching ceremony and held Ikram Sehgal’s comment on Pakistan’s contemporary scene well-written, objective and a realistic account.

In his vote of thanks, Ikram Sehgal said he always believed in individual’s power and dedication to serve and Pakistan had a large number of such dedicated, devoted individuals who wanted to take country forward with utmost passion, perseverance and selfless efforts.

“We are 2nd largest country in copper reserves, third in gold, fourth in cotton production, fifth in milk production, sixth in rice and seventh in wheat production yet our country feels it difficult to feed and clothe its people,” he regretted and called upon all stakeholders to forget their internal difference and work for the collective good of the country, said Ilram Sehgal.

He said Prime Minister Imran Khan had set the economy in right direction and had the vision and the plan to steer the country out of troubled waters.

Shahid Khaqan Abbasi, in his address while congratulating Ikram Sehgal on the launch of his books, said Ikram Sehgal was witness to the turbulent history of Pakistan. “Personally, I don’t agree with Ikram Sehgal’s views for he presents an alternate point of view,” he added.

Mushahid Hussain Sayed said it was quite pertinent that Ikram Sehgal was launching his books on the Black Day “Youm-e-Istehsaal” and called the Indian government’s August 5, 2019 move a stab in the back of the UN and the international community.

Gen Ali Kuli Khan recalled the days when he and Ikram Sehgal served together in East Pakistan.

He said Sehgal was a courageous man, a learned scholar and a successful businessman who after his military career proved his worth in business acumen.

Ikram Sehgal inherited this characteristic from his father who was also a military officer, said Gen Ali Kuli.