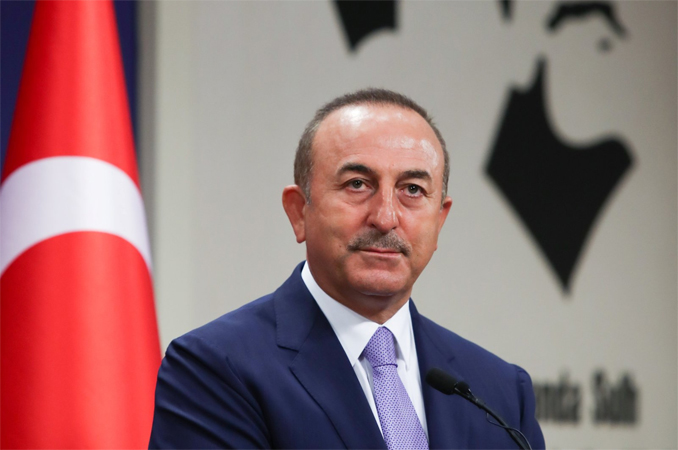 Turkey said Tuesday it welcomed the “positive messages” to the international community given by Taliban fighters since their seizure of power in Afghanistan. Ankara has been talking to Taliban leaders on a range of issues in the past few months, including its offer to protect Kabul airport following the withdrawal of US troops. Turkey relocated its embassy staff to the airport as Taliban forces moved in on the capital over the weekend, and evacuated more than 300 Turkish nationals from Afghanistan on Monday. Speaking on a visit to the Jordanian capital Amman, Turkish Foreign Minister Mevlut Cavusoglu said Ankara was taking a wait-and-see approach about its offer to protect the airport.