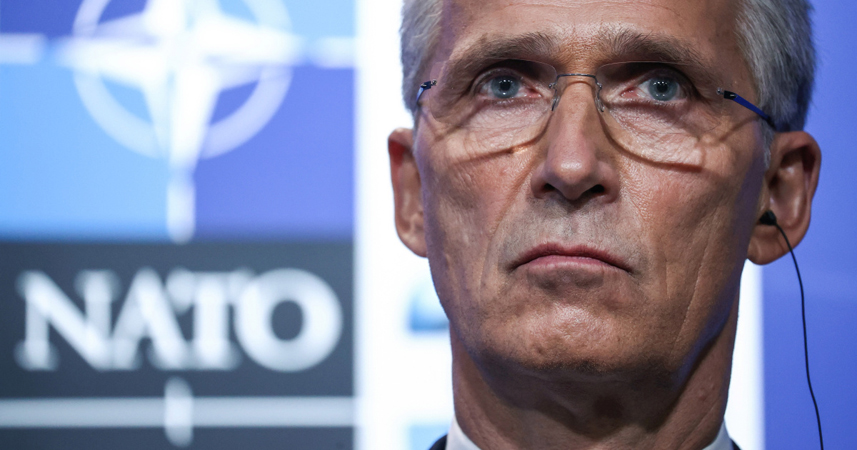 NATO Secretary General Jens Stoltenberg said Tuesday the alliance was surprised by the speed of the Taliban victory in Afghanistan but blamed Afghan leaders for the “tragedy”. “Ultimately, the Afghan political leadership failed to stand up to the Taliban and to achieve the peaceful solution that Afghans desperately wanted,” he said. “This failure of the Afghan leadership led to the tragedy we are witnessing today.” Stoltenberg told reporters that the alliance was now working to ensure the safety of NATO’s remaining civilian personnel and Afghan employees in Afghanistan. Taliban rebels overran the Afghan capital at the weekend after the Western-backed government and resistance from its US- and NATO-trained forces collapsed. Staff from Western embassies have relocated to the city’s airport, which is under the protection of a rear-guard of US troops deployed to cover the allied retreat. “NATO has been working around the clock to maintain operations at the Kabul International Airport,” Stoltenberg said, after a meeting of senior NATO diplomats from alliance members. “Around 800 NATO civilian personnel have remained to provide key functions under very challenging circumstances, including air traffic control, fuel and communications.” “Let me also thank the military forces of NATO allies-in particular Turkey, the United States and United Kingdom-for a vital role in securing the airport.