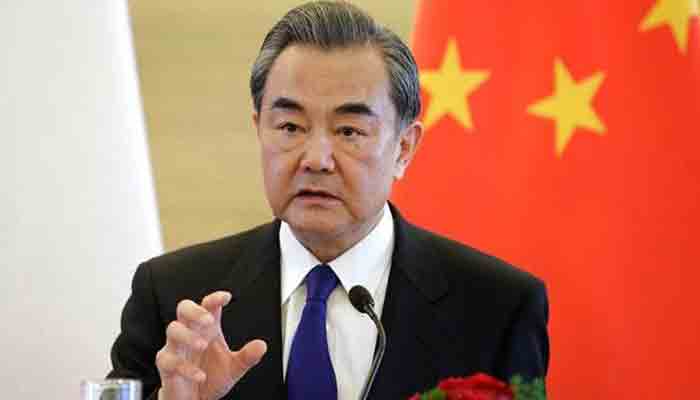 Chinese Foreign Minister Wang Yi told Secretary of State Antony Blinken on Monday that the hasty pullout of US troops from Afghanistan had a “serious negative impact,” but pledged to work with Washington to promote stability in the country.

Thousands of civilians desperate to flee Afghanistan thronged Kabul airport’s single runway on Monday after the Taliban seized the capital in the face of the US military drawdown there. President Joe Biden blamed the Taliban’s takeover of Afghanistan on Afghan political leaders who fled the country and the unwillingness of the Afghan army to fight the insurgents.

The US State Department said in a short statement that Blinken spoke with Wang about “the security situation and our respective efforts to bring US and PRC citizens to safety,” using the acronym for the People’s Republic of China. It said Blinken had spoken separately to Russian Foreign Minister Sergei Lavrov.

Wang told Blinken the facts on the ground in Afghanistan proved that a foreign model could not be arbitrarily applied to a country with different cultural and historical conditions, according to a Chinese state media report. “Using force and military means to resolve problems will just increase them. The lessons of this deserve serious reflection,” China’s state broadcaster CCTV cited Wang as saying.