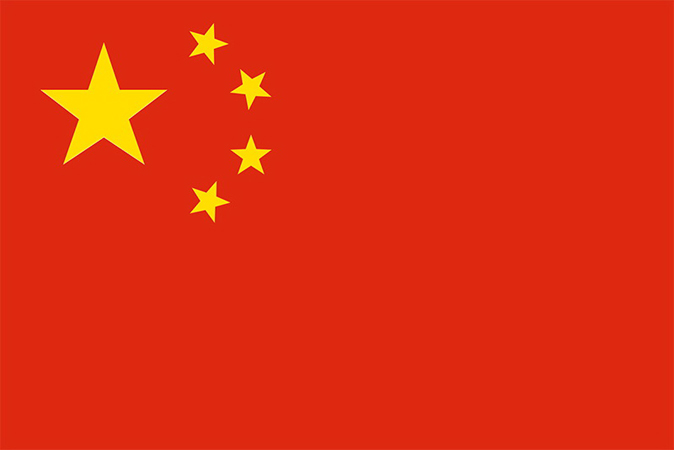 China is ready to deepen “friendly and cooperative” relations with Afghanistan, a government spokeswoman said Monday, after the Taliban seized control of the country. Beijing has sought to maintain unofficial ties with the Taliban throughout the US’ withdrawal from Afghanistan, which spurred an advance by the group across the country that saw them capture the capital Kabul on Sunday. China shares a rugged 76-kilometre border with Afghanistan. On Monday, China said it “welcomed” the chance to deepen ties with Afghanistan, a country that has for generations been coveted for its geo-strategic importance by bigger powers. “The Taliban have repeatedly expressed their hope to develop good relations with China, and that they look forward to China’s participation in the reconstruction and development of Afghanistan,” foreign ministry spokeswoman Hua Chunying told reporters.

We welcome this. China respects the right of the Afghan people to independently determine their own destiny and is willing to continue to develop… friendly and cooperative relations with Afghanistan.” Hua called on the Taliban to “ensure a smooth transition” of power and keep its promises to negotiate the establishment of an “open and inclusive Islamic government” and ensure the safety of Afghans and foreign citizens.

“We hope that the statement made by Taliban will be implemented to ensure a peaceful transition, stop violence and terrorism, and make sure that people can live freely and rebuild their homeland,” she said.

The spokesperson said the situation in Afghanistan has experienced major changes. The war in Afghanistan has lasted for over 40 years. Stopping the war and realizing peace is the voice of the over 30 million Afghan people and the aspiration of international community and the regional countries.

When answering a question about whether China will recognize a Taliban government, the spokesperson said on July 28, China State Councilor Wang Yi held meetings with the political head of the Afghan Taliban Mullah Baradar and this delegation. “China expects that an inclusive political arrangement that is acceptable to all Afghan people will lay the foundation for lasting peace in the country,” she added.

Hua Chunying said that based on fully respecting the national sovereignty of Afghanistan and the will of various factions in the country, China has maintained contact and communication with the Afghan Taliban and played a constructive role in promoting the political settlement of the Afghan issue.