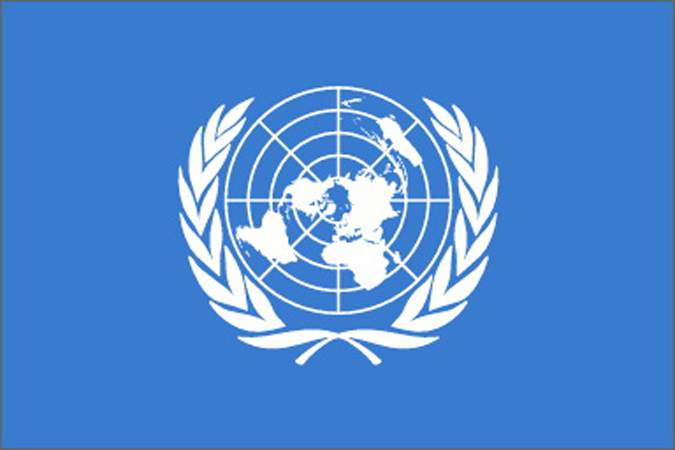 United Nations chief Antonio Guterres called on the world to work together Monday to combat the “global terrorist threat in Afghanistan” as the UN held an emergency meeting after the Taliban took control of the war-torn country. “The international community must unite to make sure that Afghanistan is never again used as a platform or safe haven for terrorist organizations,” Guterres told the UN Security Council in New York. The meeting was hastily convened at the UN’s headquarters after Taliban militants entered the capital Kabul on Sunday, leading Afghan president Ashraf Ghani to flee abroad. “I appeal to the Security Council — and the international community as a whole — to stand together, to work together and act together,” Guterres added. He urged nations to “use all tools at its disposal to suppress the global terrorist threat in Afghanistan and to guarantee that basic human rights will be respected.”

“We also call on all parties to prevent terrorism, and we must all ensure Afghanistan cannot ever, ever again be a base for terrorism,” said Ambassador Linda Thomas-Greenfield.

In Geneva, a group of independent UN human rights experts urged the Security Council to take action under chapter seven of the UN charter, which allows for military action to restore international peace and security. But that isn’t on the table in New York where the council is expected to issue a joint statement later, diplomats said.

“The world is watching. We cannot and must not abandon the people of Afghanistan,” said Guterres. The secretary-general urged the international community to “speak with one voice to uphold human rights in Afghanistan.”

He said it was “essential that the hard-won rights of Afghan women and girls are protected.”

Britain was among countries to insist the Taliban “honor their promises to protect and uphold human rights, including those of women, girls and minorities.”

“If the Taliban continue to abuse basic human rights, they cannot expect to enjoy any legitimacy in the eyes of the Afghan people, or the international community,” said deputy permanent representative James Kariuki.

During the meeting, Afghanistan’s ambassador to the UN, Ghulam M. Isaczai, urged nations to “unequivocally state” that they would not recognize a Taliban government.