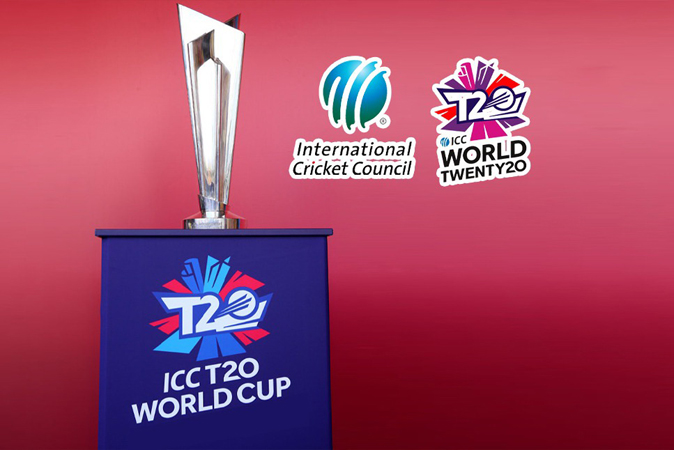 LAHORE: The complete schedule of the ICC Men’s T20 World Cup 2021, being hosted by India in the United Arab Emirates and Oman, will be announced during a digital show to be broadcast via T20worldcup.com and the ICC Cricket app from on Tuesday (today). The show will be compered by former England cricketer Isa Guha, who will discuss the prospects of different teams, notable matchups and highlight the key players in the 16-team tournament with Daren Sammy and Dinesh Karthik. Guha, who played more than 100 internationals and was part of the squads that won the ICC Women’s Cricket World Cup and the ICC Women’s T20 World Cup in 2009, said in a statement on Monday she was thrilled to be presenting Tuesday’s show. “I have enjoyed watching and commentating on T20 cricket from around the world, and I’m really excited to be part of a show around the schedule announcement of the ICC Men’s T20 World Cup. It will also be a good opportunity to catch up with my friends and colleagues on the circuit – Daren Sammy and Dinesh Karthik, as we look ahead to the tournament and discuss all the match-ups,” she added.

Sammy, who led his team to victory in the 2012 and 2016 editions of the tournament, backs the West Indies to do well in the seventh edition. “The ICC Men’s T20 World Cup is a pinnacle event in the T20 format. We’ve had the pleasure of lifting the trophy twice and I’m sure the West Indies will be one of the favourites to win once again. I know fans back home and in the rest of the world are waiting with enthusiasm for this event. I look forward to being a part of this show and discussing the schedule,” Sammy said.

Karthik, who has turned out in more than 150 international matches across the three formats of the game and was a member of the India team that won the inaugural edition in 2007, feels the schedule launch will increase anticipation among fans. “The schedule announcement takes us one step closer to the ICC Men’s T20 World Cup and is the point from where teams start chalking out their final plans. Players in the T20 format have only gotten more skillful over the past five years since the last edition, and I bet we are in for some scintillating performances and nerve-wracking thrillers,” he said. 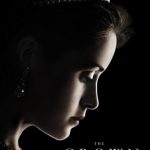