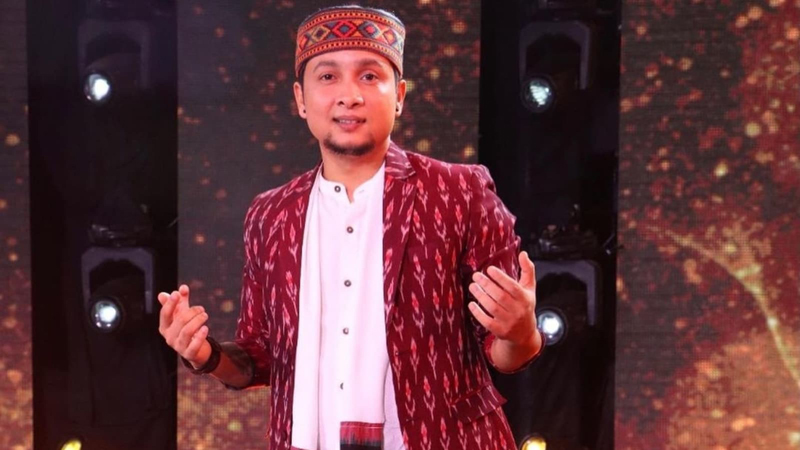 Indian Idol 12 has finally found its winner in Pawandeep Rajan after a wait of almost nine months.

The ‘greatest grand finale’, which started at 12 noon on Independence Day, climaxed with judges Himesh Reshammiya, Anu Malik and Sonu Kakkar handing over the shining trophy, a car and cheque of Rs 25 lakh to champion Pawandeep.

Talking about his journey on the show, Pawandeep told indianexpress.com, “Indian Idol is a platform that gives a lot of respect to artists and the kind of exposure it gets you is unmatched. Through the course of the show, we got to sing so many songs, and had the best judges and guests to guide us. The reason I got back in the arena was not my will to win but my quest to learn. And I am thankful that after spending so many months on this show, we are now ready to playback.”

Television’s popular couple Bharti Singh and Haarsh Limbachiyaa joined the team for a special segment and left everyone in splits. South star Vijay Deverkonda also sent out a video message for his favourite Shanmukhapriya, leaving the young singer blushing. The grand finale was co-hosted by Aditya Narayan and Jay Bhanushali.