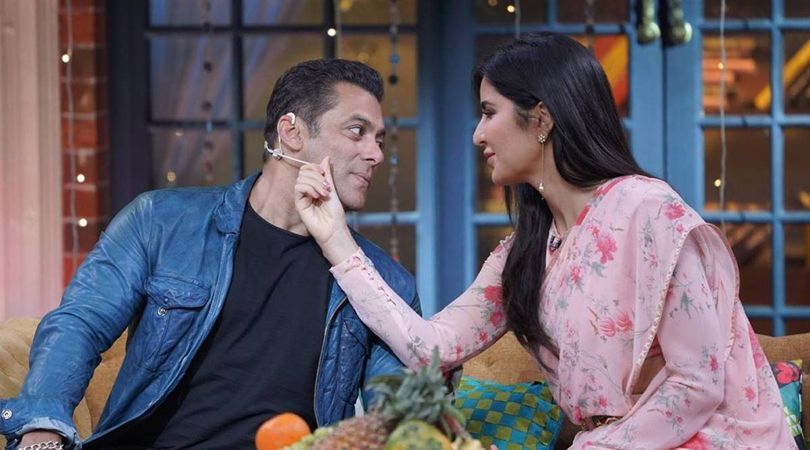 Salman Khan and Katrina Kaif have reunited for ‘Tiger 3’ and were spotted in the city recently while shooting for the film. After completing the Mumbai schedule, Salman and Katrina are all set to jet off to Russia on 18th August to shoot the international leg of the third instalment of ‘Tiger’ franchise, Indian media reported. The 45-day gruelling schedule filled with high octane action sequences will see Salman and Katrina shoot in at least 5 international destinations including Austria and Turkey. Given the pandemic, Aditya Chopra is flying the cast and crew via a jumbo charter. “Salman and Katrina will land in Russia first and then head to multiple shooting destinations like Turkey and Austria. Aditya Chopra and Maneesh Sharma didn’t want to compromise on the scale of the film despite the pandemic and they have planned Tiger 3 to be a visually spectacular theatrical experience. Thus, this schedule will add a lot to the film’s visual extravaganza and some never seen before action sequences will be filmed,” Indian media outlet quoted a source as saying.