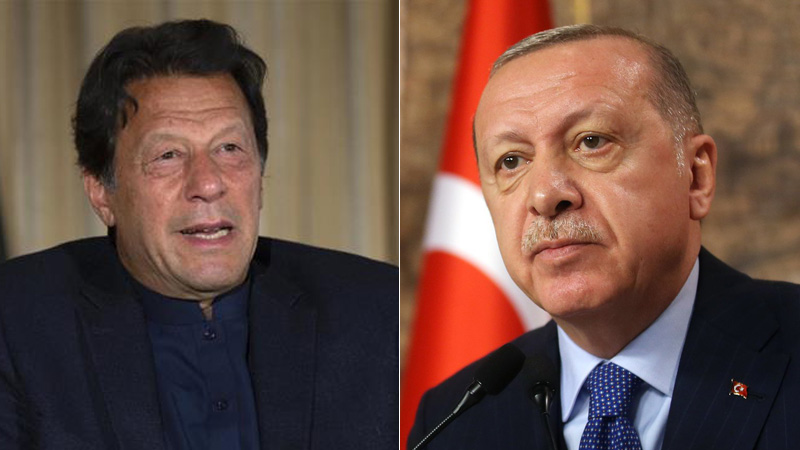 Turkish President Recep Tayyip Erdogan Sunday called Prime Minister Imran Khan wherein the latter conveyed that Pakistan was facilitating the evacuation of diplomatic personnel and staff of international organizations and others in Kabul, as requested.

During the telephonic conversation, the two leaders reviewed the rapidly evolving situation in Afghanistan. The prime minister added that the National Security Committee would meet on Monday to further deliberate on the evolving situation. The two leaders would consult again after the meeting with a view to coordinating their efforts. The prime minister reaffirmed Pakistan’s resolve to continue all efforts in support of an inclusive political solution in Afghanistan.