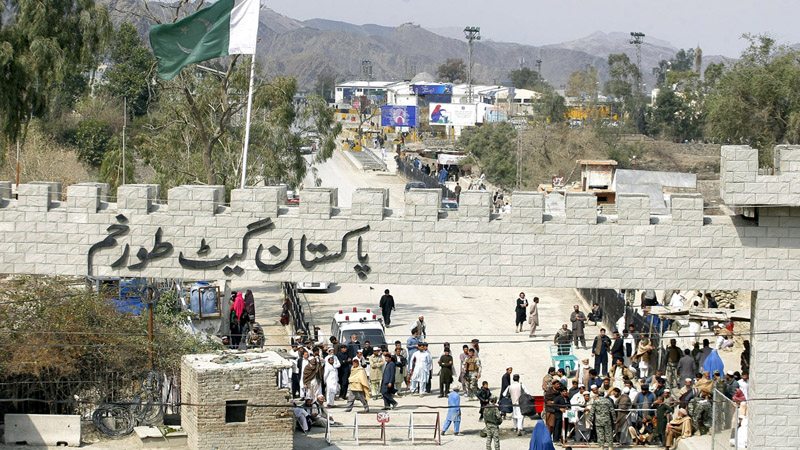 As the Taliban entered Kabul on Sunday, the administrative affairs of border crossings of Afghanistan with neighbouring countries were took over by local commanders.

The change of hands at the borders came as reports came of Ashraf Ghani’s exit from Kabul via a chartered flight. Abdullah Abdullah, the head of the High Council for National Reconciliation, in a video on his Facebook page made the announcement.

The Taliban officials took over the control of the Torkham border – the largest crossing with Pakistan, Sunday morning, after the fall of Jalalabad. Pakistan, which had replaced the paramilitary forces along the border with the regular army troops immediately closed the crossing.

Governor Nangarhar handed over control to the Taliban on the assurance that no government property would be damaged. Videos on Twitter showed the armed Taliban arriving in 4×4 pickups with white Islamic Emirates of Afghanistan flags on the Afghan side. The tricolour Afghan flags was replaced with the IEA flag. However, keeping in view thousands of stranded people, and cargo trucks on either side of the border the authorities negotiated a mutually agreed opening schedule. According to sources it was agreed to let the trucks laden with fruits and vegetables cross the border.