* UK says nobody should recognize Taliban as new rulers of Afghanistan 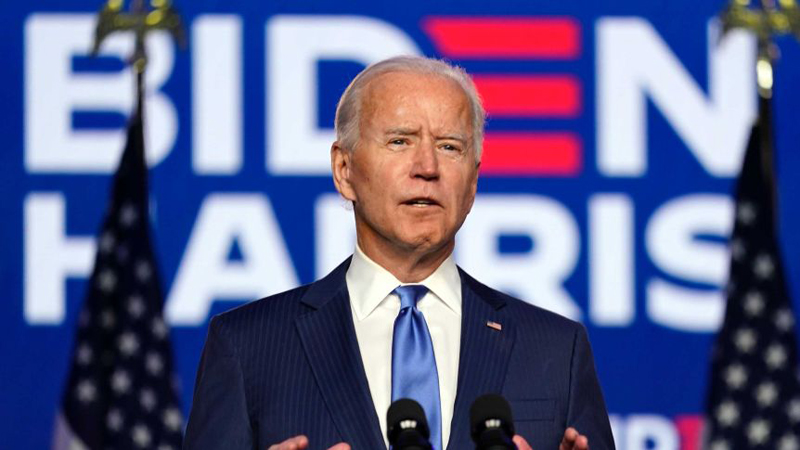 The Pentagon authorized an additional 1,000 troops to help with the evacuation from Kabul, a US official said on Sunday, bringing the total number of troops expected in Afghanistan temporarily to 6,000.

US President Joe Biden said: “One more year, or five more years, of US military presence would not have made a difference if the Afghan military cannot or will not hold its own country. And an endless American presence in the middle of another country’s civil conflict was not acceptable to me.” US Secretary of State Antony Blinken said on Sunday that embassy staff in Kabul are leaving the facility and moving to the airport. US diplomats were being ferried by helicopters to the city’s airport, where US troops are being flown in to provide security amid an exodus of Americans and their local allies and other foreigners in the face of the militants’ lightning advance. “We’re working to make sure that our personnel are safe and secure. We’re relocating the men and women of our embassy to a location at the airport,” Blinken said. The United States is unlikely to change its military strategy in Kabul unless the Taliban impact the evacuation of the embassy. US Secretary of State Antony Blinken said that Afghan forces have simply been unable to defend the country, that it was not in the interests of the United States to remain in Afghanistan.

Blinken said Washington had invested billions of dollars over four US administrations in Afghan government forces, giving them

Advantages over the Taliban, but they have failed to beat back the Taliban’s advance. “The fact of the matter is we’ve seen that force has been unable to defend the country,” Blinken said. “And that has happened more quickly than we anticipated.”

Blinken stated that the US told the Taliban that there would be a “swift and decisive response” if it interfered with US personnel.

Nobody should recognize the Taliban as the government of Afghanistan, British Prime Minister Boris Johnson said on Sunday, adding it was clear that there would be a new administration in the country very shortly. “We don’t want anybody bilaterally recognizing the Taliban,” he said in an interview clip. “We want a united position amongst all the like-minded as far as we can get one.” Britain’s parliament will be recalled from its summer recess on Wednesday to discuss the situation in Afghanistan, it posted on Twitter on Sunday.

“The Speaker has granted a request from the Government to recall the House at 9:30 a.m. on Wednesday 18 August, in relation to the situation in Afghanistan,” the House of Commons account tweeted.

The Russian embassy in Afghanistan’s capital Kabul sees no threat from developments in the city and no need to evacuate at the moment, TASS state news agency reported on Sunday.

Russia is ready to cooperate with Afghanistan’s interim government, the Interfax news agency reported on Sunday, citing a spokesman for the Russian embassy in Kabul.

The spokesman for the embassy, which earlier said there was no immediate need to evacuate the Afghan capital, also said Russia was taking part in political contacts in Afghanistan, according to Interfax.

“The situation in Kabul is a bit tense but there is no war in the city,” the Russian embassy told TASS.

Qatar called on Sunday for a peaceful transition of power in Afghanistan that paves the way for a comprehensive political solution that includes all Afghan parties and realizes security and stability. The Gulf Arab state’s foreign ministry in a statement also stressed the need for an immediate and lasting ceasefire in Afghanistan and to guarantee safety of civilians.

Saudi Arabia has evacuated all members of its diplomatic mission in Kabul, as the Taliban insurgents entered the Afghan capital on Sunday, state news agency SPA said.