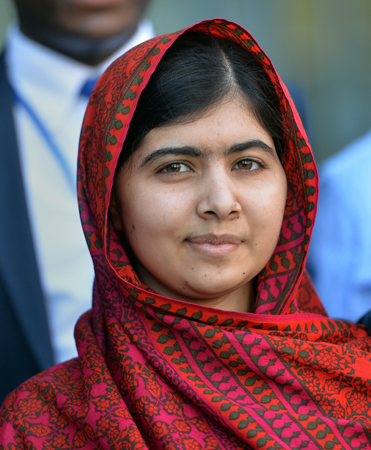 Education activist and Nobel laureate Malala Yousafzai on Sunday expressed concern over the Taliban takeover of Afghanistan and said that she is worried about the situation in the country. “We watch in complete shock as Taliban takes control of Afghanistan,” Malala wrote on Twitter. “I am deeply worried about women, minorities, and human rights advocates.” Malala stressed that global, regional and local powers “must call for an immediate ceasefire and provide “urgent humanitarian aid and protect refugees and civilians” in the war-torn country. In the earlier hours of Sunday, it emerged that Afghanistan’s capital Kabul had fallen to the Taliban, however, it was later confirmed that the Taliban had surrounded the city but do not intend to take it by force. It was later revealed that following an understanding among political factions, a new interim government would be reportedly established in the country. Afghan media reports said that the former Afghan ambassador to Germany, Ali Ahmad Jalali, has been appointed as the head of the new interim government in Afghanistan.