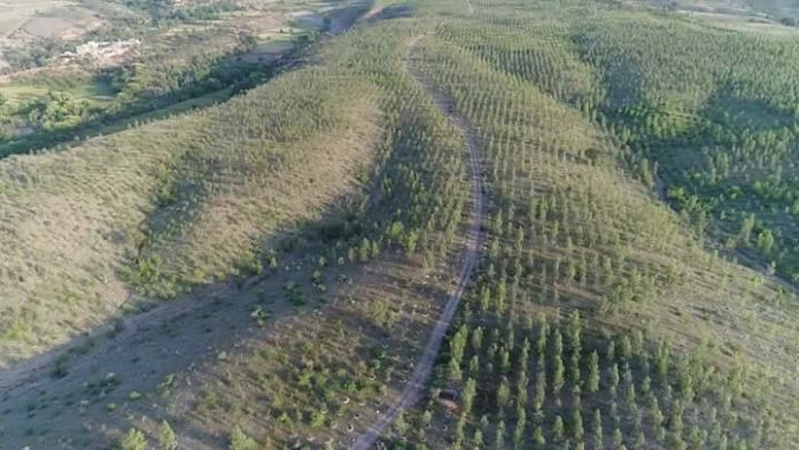 Global Joint efforts to restore the ecosystem through sustainable climate change measures are essential to protect the planet earth and improve the livelihood of its inhabitants directly dependent on its green resources. Unfortunately, as a result of widespread and intensifying eco-degradation phenomena, during the present time frame, some trends, and impacts of climate changes have become irreversible and have prevailed globally.

Biologists and scientists through their various research-based findings have expressed concerns on global irreversible climate changes, happening at a fast pace in every region impacting global climate and ecosystems, reveals the latest report of the Intergovernmental Panel on Climate Change (IPCC), released recently.

However, strong and considerable reductions in emissions of carbon dioxide (CO2) and other greenhouse gases (CFCs)would limit climate change while stabilizing temperatures during the next 20 to 30 years, further reveals IPCC Working Group-I report, Climate Change 2021, the report observed.

This Physical-Science Based report was approved  by the 195 member governments of the IPCC, through a virtual session that was held over two weeks, starting on July 26, 2021.It may be mentioned here that the current Working Group-I report is the first accomplishment of the IPCC’s Sixth Assessment Report (AR-6) which would be completed in 2022. In response to the released IPCC report, António Guterres, the Secretary-General of the United Nations (UN) in his tweet recently said that the report’s evidence was irrefutable: greenhouse gas emissions were choking the  planet Earth and placing billions of people in danger.

Global heating was affecting every region on Earth, with many of the changes becoming irreversible. We must now act decisively to avert a climate catastrophe, he added.

Renowned American software developer, business magnate, author, investor, and philanthropist Bill Gates, an ardent supporter of initiatives to tackle climate change writes in his new book titled ‘How to Avoid a Climate Disaster,’ that to prevent the worst effects of climate change, we need to get to zero net greenhouse gas emissions in every sector of the economy within 50 years.

Various global survey reports reveal that the top five hazards, which the world is facing, were all related to the environment. Those events included the failure of climate change mitigation and adaptation, human-made environmental damage and global ecosystem collapse, irregular weather events, major natural disasters, biodiversity loss, and related disasters.

The global forums and bodies including the UN and WEF had acknowledged the great efforts of Prime Minister Imran Khan for practically implementing the most ambitious forestation plans to expand and restore the country’s ecosystems, biodiversity, wetlands, and forests through his ‘10 Billion Tree Tsunami” initiative, which would be accomplished during a period of five years.