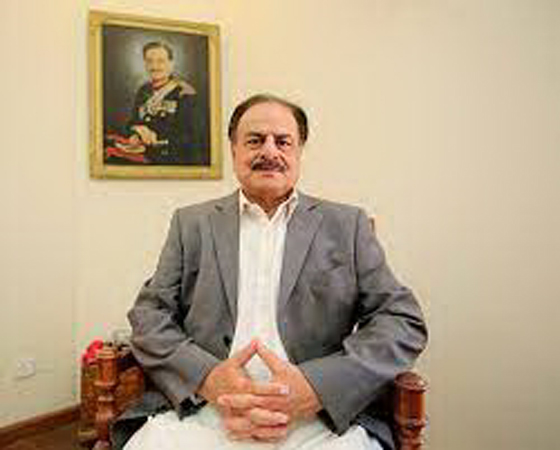 General Hamid Gul in the 1980s was a military commander, and served as the head of the country’s Inter-Services Intelligence (ISI) agency from 1987 to 1989, said a news release issued on the General’s death anniversary remembering his historic statements about Afghanistan. This happened during an attempt to continue the support, which eventually led to the defeat of the Soviet military and political forces during the Afghan War, it added.

General Hamid Gul was not only a general but also a man of great ingenuity and political insight. His predictions about Afghanistan came true. In an interview with Al Jazeera TV in Doha on February 18,2010, the late military commander said that the Taliban were the future. Washington’s policies in Afghanistan and Pakistan have not worked and the US military will eventually be defeated by the Taliban.

Hamid Gul had said that the Americans were defeated. “It is not necessary that their firepower and their strength be weakened but the reason is that their own people are sick and tired of being busy in Afghanistan. Now there is fatigue, there is danger, which is the worst thing for a nation. No Way for the Americans to Defeat Afghanistan,” Gen Gul had said. The New York Times published his remarks in April 2021. “Today, the Taliban have taken control of 26 provinces of Afghanistan and were near to conquer Kabul,” the news release said.