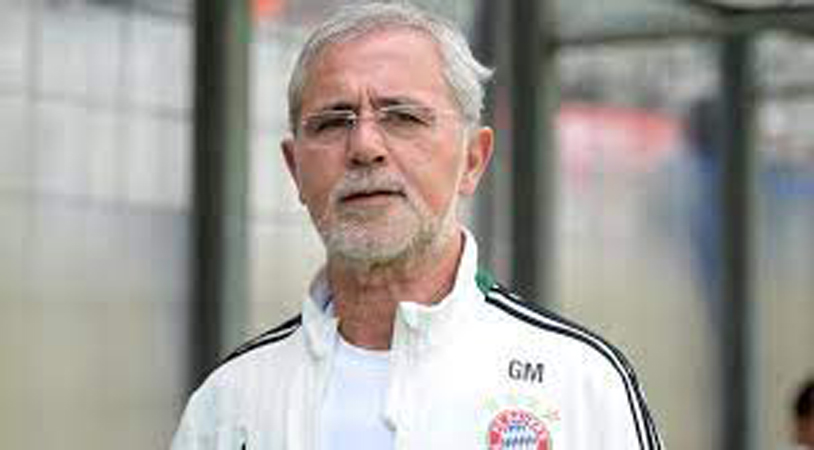 BERLIN: Legendary German striker Gerd Mueller died in the early hours of Sunday at the age of 75, his former club Bayern Munich announced, as tributes were paid to the footballer nicknamed “The Bomber”. “Today, the world of FC Bayern stands still,” the Bundesliga giants wrote on their website with the famous club logo coloured black. During a glittering career, Mueller scored a record 365 goals for Bayern in the Bundesliga during the 1960s and 70s, as well as scoring 68 times for West Germany in 62 internationals. “Today is a sad, black day for FC Bayern and its fans,” said Bayern president Herbert Hainer. “Gerd Mueller was the greatest striker there has ever been —- and a fine person, a personality in world football.” For the last few years, Mueller had been suffering from dementia. He leaves behind his wife Uschi and a daughter. With West Germany, Mueller won the 1972 European Championship and the World Cup on home soil in 1974, scoring the winning goal in the final in Munich against the Netherlands. After his career, he stayed with the club for a long time as a youth team coach.