Emma Stone to reprise her role in ‘Cruella 2’, finalises deal 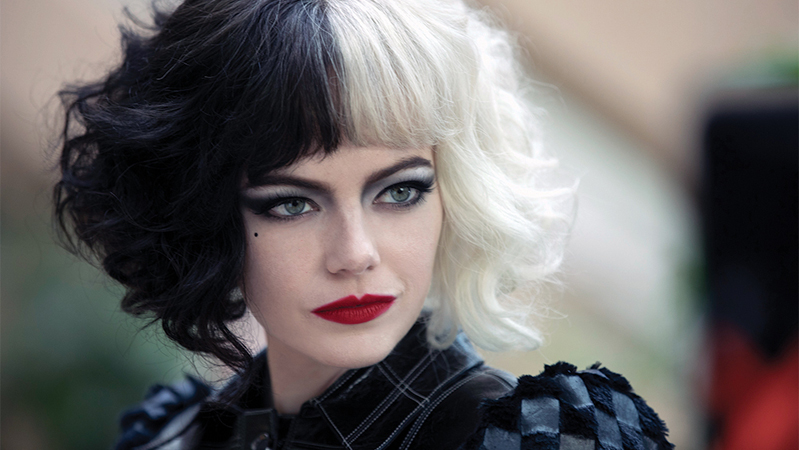 Emma Stone is all set to return for the sequel of her latest Disney release Cruella, officially signing on to reprise her role in the upcoming Cruella 2.

Cruella, a live-action prequel to Disney’s classic 101 Dalmations opened in theatres in May 2021, with news of a sequel being developed doing the rounds just weeks after its release. However, nothing about Emma Stone’s return was set in stone.

Talking to Variety about the deal, Patrick Whitesell, Executive Chairman of Endeavor said, “While the media landscape has been disrupted in a meaningful way for all distributors, their creative partners cannot be left on the sidelines to carry a disproportionate amount of the downside without the potential for upside.”

“We are proud to work alongside Emma and Disney and appreciate the studio’s willingness to recognize her contributions as a creative partner. We are hopeful that this will open the door for more members of the creative community to participate in the success of new platforms,” he added. Emma Stone not only starred in the live-action prequel but also served as the executive producer on the film which raked in $220 million at the global box office despite the pandemic. It was also released on the streaming platform Disney Plus where it is available to purchase for $30.

The news about Emma Stone reprising her role comes hot on the heels of Scarlett Johansson suing Disney for breach of contract after the studio released her latest film Black Widow simultaneously in theatres and on Disney Plus.

Along with Emma Stone, the original Cruella starred Emma Thompson, Joel Fry, Paul Walter Hauser, Emily Beecham, Kirby Howell-Baptiste, and Mark Strong in supporting roles. It’s unclear whether any of them will be returning for the sequel.