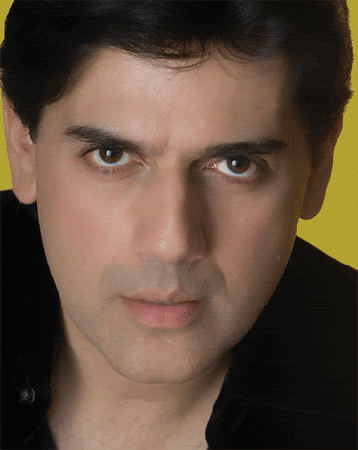 Ishtiaq Baig on Friday has sent a “claim for damages” notice to Zoheb Hassan, the brother of Pakistan’s beloved late pop singer Nazia Hassan, for levelling allegations at him on Nazia’s 21st death anniversary. The notice sent to Zoheb through a lawyer stated that he caused harm to Baig’s reputation by accusing him and using foul language against him. Baig has demanded from Zoheb, an apology and payment of Rs1 billion as compensation within a week, for the “damages” he caused him. If not, Zoheb will be dragged to a court, said the notice. Zoheb has recently raised some serious allegations against Nazia’s then-husband, Baig, on her 21st death anniversary. On Thursday, Zoheb, in a statement recorded under oath in London, said Nazia had accused her then-husband, Ishtiaq Baig, of ” feeding her something” harmful and treated her badly. Talking to journalists, Zoheb said that in a handwritten statement, attested by the Pakistan High Commission in London, Nazia had clearly written that she wanted a divorce.